Trending in China: Should Online Critics be Forced to Apologise for Giving Bad Reviews? 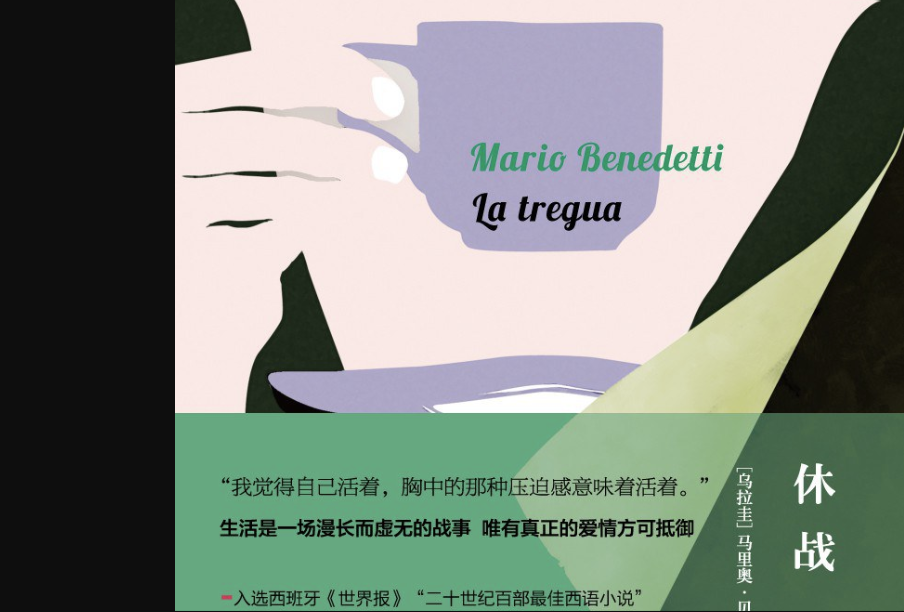 The hashtag #Douban-user-reported-to-school-after-bad-book-review had been viewed 53 million times and garnered 4000 comments by Wednesday.

A graduate student at Beijing Language and Culture University was forced to apologize after criticising a Chinese translator on Douban, a popular Chinese review site, for “heavy traces of machine translation” in her translation of the 1960’s Uruguayan classic “The Truce”.

A graduate student at Beijing Language and Culture University was forced to apologize after criticising a Chinese translator on Douban, a popular Chinese review site, for “heavy traces of machine translation” in her translation of the 1960’s Uruguayan classic “The Truce”. The student reviewer gave the translation two stars, adding that it had “spoiled the (original) author’s work.”

Since its publication in 1960, the Spanish novel “The Truce” by Mario Benedetti has been reprinted more than 150 times, made into a movie, and translated into over twenty different languages. The Chinese edition, translated by Han Ye, was published in October 2020.

On March 16, Douban duly issued an apology from the student reviewer addressed to the translator and the publisher, in which “he took responsibility for the adverse effects [his review] had.” One well known literary commentator named Shi Shusi, said that treating criticism in this way was a tragedy for literature, but noted that “translating foreign texts is hard, so translators should be given the benefit of the doubt, and not attacked on every detail”.

Commenters on Weibo mostly supported the reviewer of the book. “In this matter, the least principled party is the university that accepted the report. It helped the villain bully its own student. It makes me sick.” Another echoed this sentiment with, “Shouldn't the school protect its own students? It’s ironic that the book is called, “The Truce.”

Many were dismayed that writers of bad reviews were forced to take them down, with one blog writer remarking, “Oftentimes, being criticized is not [taken as] a chance to improve, but [as] a moment to “eliminate” critics. For example, it is not uncommon on online shopping and food delivery platforms to be harassed or threatened to delete the negative review.” Another wrote, “If criticism is not free, praise is meaningless.”

At least one reader saw the debacle as a more extensive review of the book in question, saying “Doesn’t saying it’s a machine translation euphemistically suggest poor translation skills. Well, I don’t need to read the translation of this book.”

On the other hand, reflecting how good machine translation has become, one social media user wrote, “It is an insult to AI technology. [The review] should say: it doesn’t look like a human translator.”