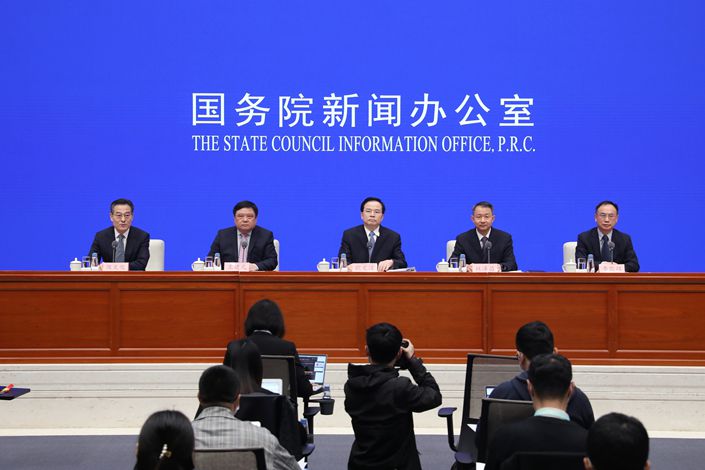 China’s finance ministry will “actively and steadily” promote legislation that will finally create a long-awaited property tax, another sign that momentum behind the tax is growing.

Wang Jianfan, director of the tax policy department of the Ministry of Finance, made the remarks at a press conference (link in Chinese) on Wednesday. Currently, China doesn’t have a national recurring property tax levied on property ownership, which could generate billions of yuan in revenue for local governments. Instead, the country levies taxes during construction and transfer of properties.

The ministry will “further improve the modern tax system” and “optimize the tax system structure” as required by China’s 14th Five-Year Plan, said Wang. The five-year plan is a policy blueprint for economic and social development for 2021-2025.

The ministry will deepen reform of the tax collection system so it can better redistribute wealth, he said, thereby reducing the gap between rich and poor and stabilizing the economy.

Talk of instituting a tax targeting property ownership has been circulating since the start of last decade. But there have been worries that such a tax would hurt the property market and disagreements on how the tax should be calculated and collected.

Some analysts said such a tax would increase the cost of owning property, discouraging speculation and constraining the real estate market. Meanwhile, the central government has emphasized that the new tax would provide localities with a stable source of income.

Some local governments have been reluctant to support the new tax as land sales are a major source of their fiscal income. They are worried it will cause property values to fall and hurt demand for land.