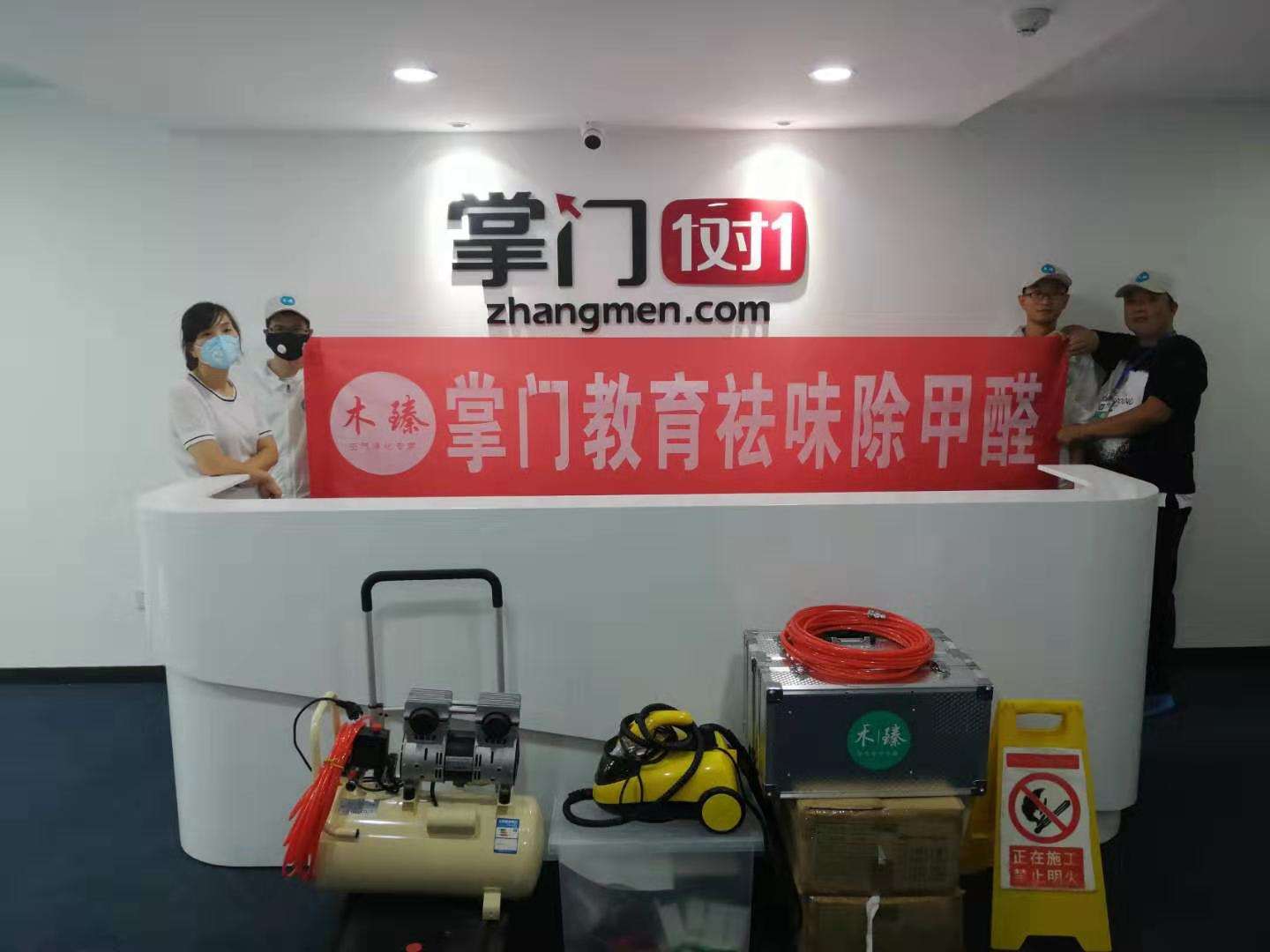 Lesser-known Chinese online education firm Zhangmen has submitted an application with the U.S. Securities and Exchange Commission (SEC) to list on the New York Stock Exchange, skipping home country where regulators have increased scrutiny on e-learning platforms amid complaints about improper business practices.

In its prospectus filed on Wednesday, Shanghai-based Zhangmen did not disclose how many American depositary shares (ADSs) it will offer, but set a placeholder sum of $100 million. Earlier this year, Bloomberg reported that the company aims to raise about $300 million in the planned U.S. IPO.

The company plans to use the proceeds to expand its product lineup and improve technology infrastructure as well as for brand promotion, the prospectus said.

Founded in 2005, Zhangmen began by offering offline after-school tutoring services before shifting its focus to online education for school children in 2014. The company said that it currently generates most of its revenue from selling its core online one-on-one and small-class after-school tutoring services for major K-12 academic subjects, with its number of paying users reaching 544,813 as of the end of 2020, according to the prospectus.

With domestic regulators heightening scrutiny on the online education industry, Zhangmen listed its inability to renew existing licenses or obtain newly required ones in the changing regulatory environment as a major risk factor, writing in its prospectus that this “could have a material adverse impact on our business, financial condition and results of operations.”

The company also said that its business could be affected if it became difficult to recruit, train and retain a sufficient number of qualified teachers.

Earlier this month, China’s State Administration for Market Regulation fined fast-rising edtech startup Zuoyebang 2.5 million yuan for misleading consumers about pricing and tutor qualifications. The government agency also slapped a fine of the same amount on Yuanfudao, one of its major rivals, for false advertising.