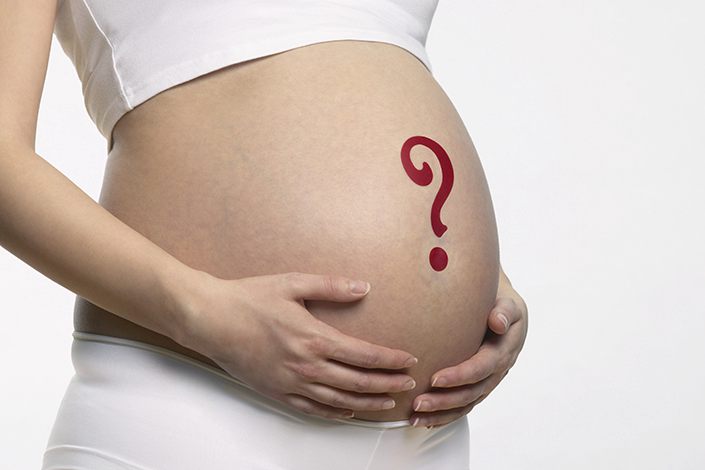 China’s new policy to encourage married couples to have up to three children will provide a limited boost to the nation’s population growth and its low fertility rate, demographics experts say.

In interviews with Caixin, Chinese experts predicted that it was unlikely through policy alone to boost population growth and stressed the importance of the need for supportive measures for raising children.

Beijing’s decision Monday to change the country’s family planning policy comes after the latest national population census showed a fertility rate of 1.3, a lower level than the rate of 1.8 which was expected under the current “two-child policy” implemented in 2016.

However, the decision has been greeted with mixed reaction from the public which has complained about the costs and pressures of child rearing on young couples. The country also has an increasingly older demographic, with more than 190 million residents aged 65 and above making up 13.5% of the total population.

Last year, China registered 12 million newborns. The number of births recorded in 2016 was 17.89 million and the figure has continued to drop each year, with 14.65 million born in 2019, according to the National Bureau of Statistics.

In the past five years, the expected baby boom to follow implementation of the “two-child policy” was not realized, and experts continue to be concerned about changes that need to be implemented in line with the new “three-child policy.”

Chinese demographic expert Liang Jianzhang told Caixin that the policy change could be expected, at most, to bring an increase of a few hundred thousand newborns, and the actual increase in fertility rate due to the policy would be unlikely to exceed 0.1.

A representative of Zhai Zhenwu, a professor at Renmin University’s population and development studies center, told Caixin that even if there were no caps on births, only about 300,000 additional newborns per year could be expected.

The professor previously estimated that China’s population would gradually stop growing in the next five years, reaching a “turning point” at some point in the latter half of the decade.

Monday’s announcement did not say when the policy change would take effect. Lu Jiehua, a professor of Sociology at Peking University, told Caixin that the policy is expected to be implemented no later than the end of this year.

According to Lu, it was important to lift the cap on births, as the effects of the “two-child policy” intended to encourage more newborns had gradually weakened, especially over the past three years. He said it was equally important to offer supportive measures to families so that couples who have their first child would consider having more.

“The most important change is to adjust our thinking that having fewer children is a good thing. However, if there are no supportive measures for the new policy, people would still be reluctant to have more children,” Lu told Caixin.

The central government meeting on Monday signaled better supportive measures for young families related to tax, housing and education, aiming to reduce the cost burdens and to improve the maternity insurance system.

Wang Guangzhou, a researcher at the Institute of Population and Labour Economics at Chinese Academy of Social Sciences, said the concept of support measures for a “three-child policy” is consistent with the country’s 14th Five-Year Plan — released after this year’s two sessions — which sought to “reduce families’ burdens of childbearing, parenting and education.”