By Harry Nicholls and Yu Hairong 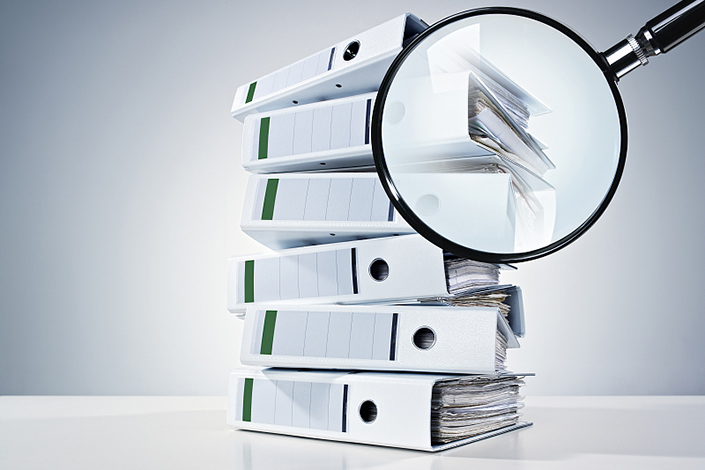 China’s central government has called for better oversight of local authority budgets and spending, and tighter monitoring of debt after an audit of dozens of local authorities found a string of violations including illegal tax levies, illicit borrowing and poor management of special-purpose bonds (SPBs).

The State Council, China’s cabinet, made the recommendations in its annual audit work report (link in Chinese) which was presented to lawmakers on Monday. The 25-page document covered a range of issues including improving the budget system and accountability, poverty alleviation spending, and carbon neutrality.

Local government debt, especially hidden borrowing, has surged over the past year and a half, as the central authorities put their deleveraging campaign on hold and called for more public spending to counter the slump triggered by the Covid-19 pandemic. Local governments were allowed to raise trillions of yuan through the issue of SPBs to boost investment.

As a result, local government debt soared and is now back in policymakers’ crosshairs as they refocus on their longstanding campaign to tackle the mountains of borrowing and hidden financial risks accumulated from years of investment spending. At a State Council meeting in March, Premier Li Keqiang said that the government leverage ratio should be reduced this year.

As part of its annual monitoring, the State Council had the National Audit Office (NAO) investigate government debt management in 55 tax jurisdictions: 17 provincial-level regions, 17 cities, and 21 counties. It found that at the end of 2020, they had combined debts of 5.07 trillion yuan ($790 billion), although the average debt ratio was 13 percentage points lower than a year earlier, according to the annual report.

It concluded that SPBs had been poorly managed and funds used to finance unprofitable projects. Some 41.3 billion, or 3.25%, of the 1.27 trillion yuan of outstanding SPBs in the 55 places had not been used for their intended purpose. Five areas had invested a total of 20.5 billion yuan in projects that had no income or whose annual income was insufficient to pay the principal and interest, prompting serious concerns about their solvency, the report said.

SPBs were introduced in 2015 to fund commercially viable infrastructure and public welfare projects. They are meant to be repaid from income generated from the specific projects they fund, in contrast to “general bonds,” which can be paid back out of general fiscal revenue.

The audit also found that 15 cities and provincial-level regions had handed out financial incentives amounting to 23.9 billion yuan through tax rebates they were not authorized to make. Some local governments levied illicit taxes and collected taxes in advance, with 20 areas raising nearly 3 billion yuan from unnecessary or early payments from 111 enterprises and 21 regions obtaining 938 million yuan in advance from 1,081 construction companies.

The State Council’s work report proposed a series of recommendations to tackle the problems it uncovered including strengthening fiscal management and budget planning, and cleaning up illegal tax refunds to prevent a loss of fiscal revenue that could affect fiscal sustainability. With regard to local government debt, the report said real-time monitoring must be strengthened, accountability must be improved and hidden liabilities must be identified so that implicit debt can be controlled.