By Peng Qinqin and Kelsey Cheng 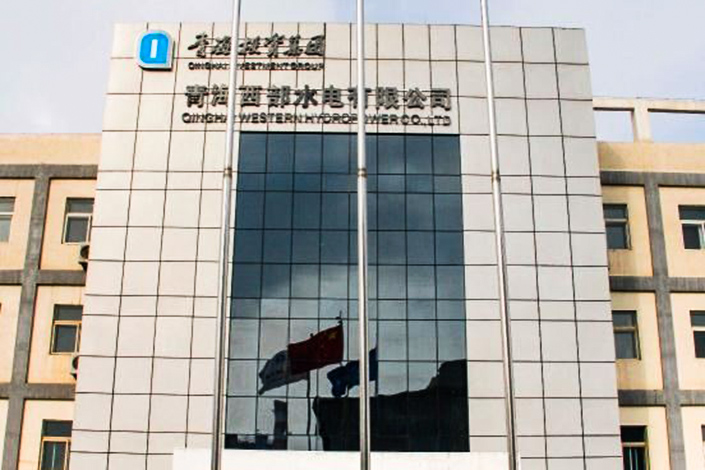 Huanghe Hydropower Development Co. Ltd., an energy subsidiary of central government-owned State Power Investment Corp. Ltd., on Saturday agreed to be a strategic investor in Qinghai Provincial Investment, according to the filing.

Sources with knowledge of the deal told Caixin that Huanghe Hydropower will take over all the assets of the metal producer. In June 2020, Qinghai Provincial Investment and 16 of its subsidiaries received court approval to begin bankruptcy reorganization, after it defaulted on multiple bonds, including overseas bonds worth hundreds of millions of dollars.

Qinghai Provincial Investment’s financial trouble underscores the growing financial stress on Chinese companies who took on too much debt and are now struggling to repay it as economic growth slows. In 2008, during Beijing’s massive stimulus in response to the global financial crisis, local SOEs started a borrowing binge that resulted in mountains of debt.

In August, multiple creditors, including New York-listed The Bank of New York Mellon Corp., reported to Qinghai Provincial Investment’s administrator the amount of debt they were owed by the company. A person close to the restructuring told Caixin that the total debt currently confirmed by the court-appointed administrator is around 60 billion yuan ($9.3 billion).

The source added that the administrator will start working with Huanghe Hydropower to discuss the draft reorganization plan with main creditors, with results of the negotiations expected within a month.

Founded in 2001, Qinghai Provincial Investment is a major SOE controlled by the government of Qinghai, one of China’s least developed provinces. Facing operational difficulties and a worsening liquidity crisis, Qinghai Provincial Investment for the first time missed its dollar bond coupon payment in February 2019, only to pony up a few days later, marking the first Chinese SOE default on a dollar bond in more than 20 years.

In January 2020, S&P Global Ratings Inc. lowered the company’s long-term issuer credit rating even further into junk status to “D” from “CCC-,” and discontinued the rating the next month.

In 2019, Qinghai Provincial Investment had a net loss attributable to shareholders of 1.1 billion yuan, wider than a 1 billion yuan net loss the previous year, according to its financial report (link in Chinese).