Tesla to Recall Over 285,000 Cars in China on Autopilot Issues 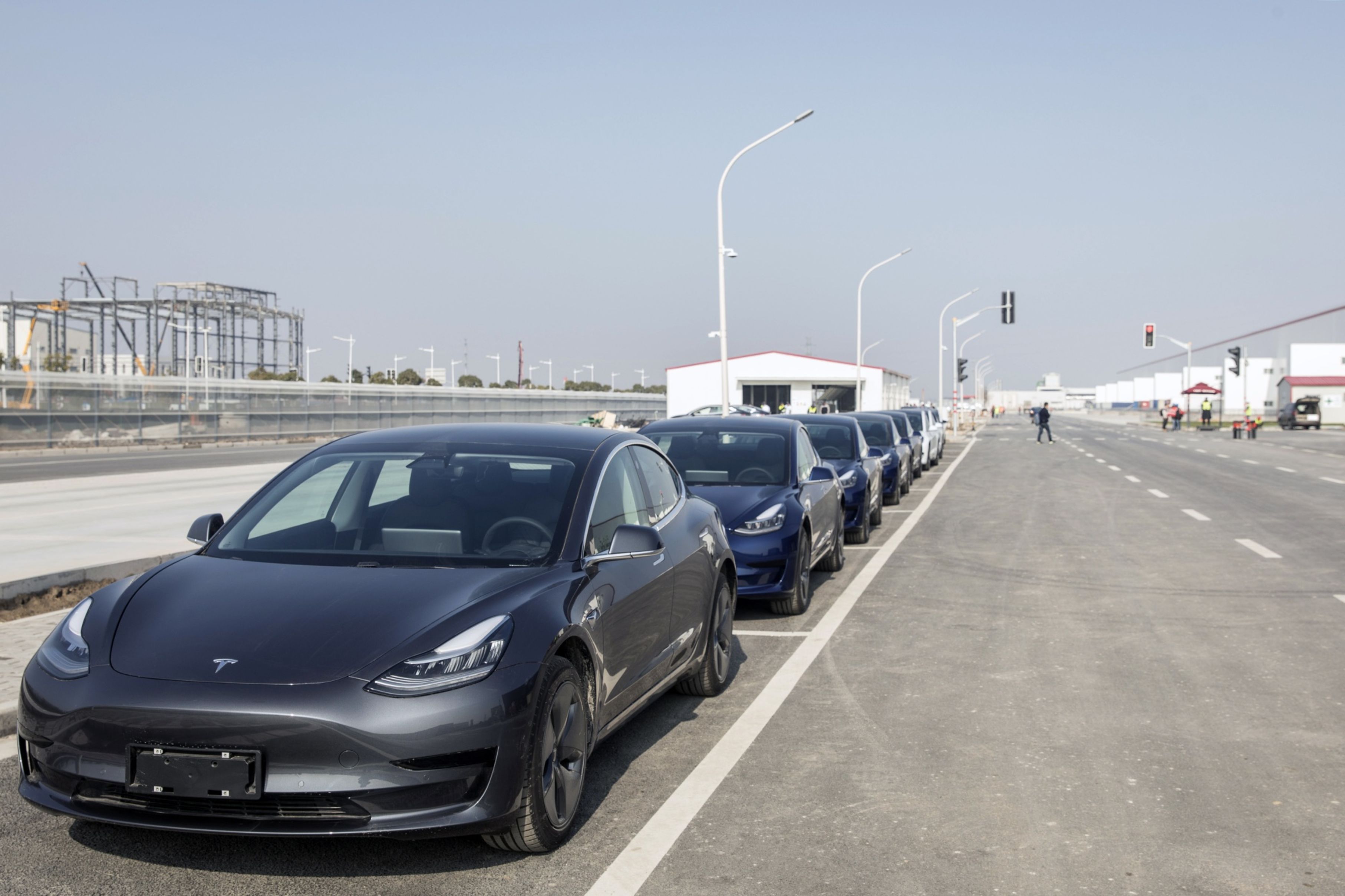 (Bloomberg) — Tesla Inc. plans to recall more than 285,000 electric vehicles sold in China to address risks associated with its autopilot feature after an investigation conducted by the country’s market regulator.

The electric-car maker will recall 211,256 locally-produced Model 3 vehicles and 35,665 imported ones, as well as 38,599 China-made Model Ys because their autopilot systems are too easily activated during a drive and could potentially lead to car crashes, the State Administration for Market Regulation said in a statement Saturday. Tesla will upgrade the autopilot system for the recalled cars for free, it said.

Local registration data as of May shows Tesla delivered more than 275,000 imported and domestically-made Model 3s and Model Ys in China since 2019, suggesting most of the delivered cars will be recalled on the safety issues.

The decision was made after the market regulator conducted an investigation related to product defects, according to the statement. The recalled cars will include some imported Model 3s produced between Jan. 12 to Nov. 27 in 2019, some locally-produced Model 3s made between Dec. 19, 2019 to June 7 2021, and Model Ys manufactured this year through June 7.

Tesla has faced some setbacks in recent months. A protest at the Shanghai auto show in mid-April went viral, while there was concern a spate of crashes would sour public opinion toward the California-based company. Some local governments and official institutions were also reviewing Tesla ownership among their staff, citing concerns the cars pose security risks, Bloomberg reported. Still, a sales surge of China-made Model Y in May eased the worries to some extent.