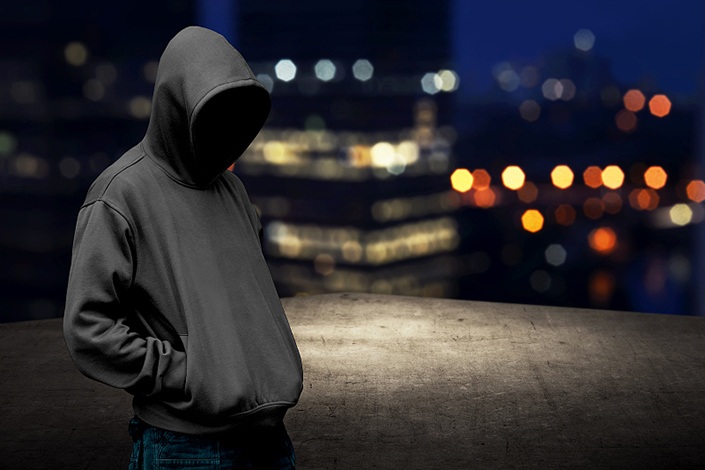 The guidelines came after a number of high-profile sexual abuse cases involving children made headlines in recent years. Photo: VCG

The Supreme People’s Court and the Supreme People’s Procuratorate jointly issued a document Wednesday to provide guidance to local courts and prosecutors on dealing with 23 common crimes. The guidelines went into effect on July 1.

The two top judicial authorities said stringent criteria should be followed in considering whether or not people who sexually abuse children should receive lenient sentences. Previously, this requirement was only in place for violent and drug-related crimes.

The guidelines came after a number of high-profile sexual abuse cases involving children made headlines in recent years, raising public concern and prompting greater efforts to prevent such cases.

Last October, the National People’s Congress, China’s top legislative body, amended the Law on Protection of Minors, adding new provisions including closer scrutiny of those who work with children. And in May, the State Council, China’s cabinet, set up a leading group to coordinate the protection of minors nationwide.

The new guidelines also said that probation considerations in phone-scam cases should be handled strictly.

Li Ruiyi, an official with the Supreme Court, said at a press conference late last month that phone scams are still a major problem, accounting for 50% of the total criminal cases handled in some large and medium cities. Last year alone, a total of 35.37 billion yuan ($5.46 billion) was stolen through telephone scams.

At the press conference, the Supreme Court, the Supreme Procuratorate and the Ministry of Public Security jointly released new regulations on cracking down on telephone fraud.