China Deals Another Blow to Its Crypto Miners 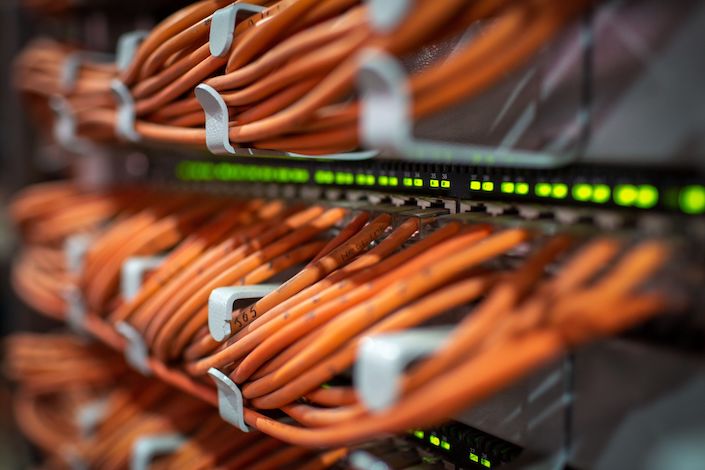 (Bloomberg) — China dealt another blow to its beleaguered cryptocurrency industry, with Anhui province becoming the latest to crack down on the practice of using power-hungry machines to mint Bitcoin and other virtual currencies.

Anhui plans to shut down all crypto mining projects within the next three years due to a power supply shortage, local government-backed news site hf365.com reported (link in Chinese).

The province, which is located in eastern China less than three hours from Shanghai via high-speed train, will also curb new projects that require large amounts of power consumption and build data centers in an orderly manner, according to the news portal, which belongs a media group affiliated with the government of Hefei, Anhui’s capital. It did not cite anyone.

The latest development, which adds to a long list of actions taken in China to rein in the cryptocurrency industry, comes as Bitcoin has been trading toward the lower end of a recent range around $30,000 to $40,000. The digital asset slid as much as 2.6% to $31,665 Wednesday, its lowest level in more than two weeks.

Late last month, Ya’an, a city with abundant hydropower in Sichuan province, is said to have taken sweeping actions, with a government source saying the city would root out all Bitcoin and Ether mining operations within a year. Inner Mongolia vowed earlier this year to shut all crypto mining projects by April. Yunnan province has also started a probe into illegal electricity use by Bitcoin mining companies, Caixin reported.