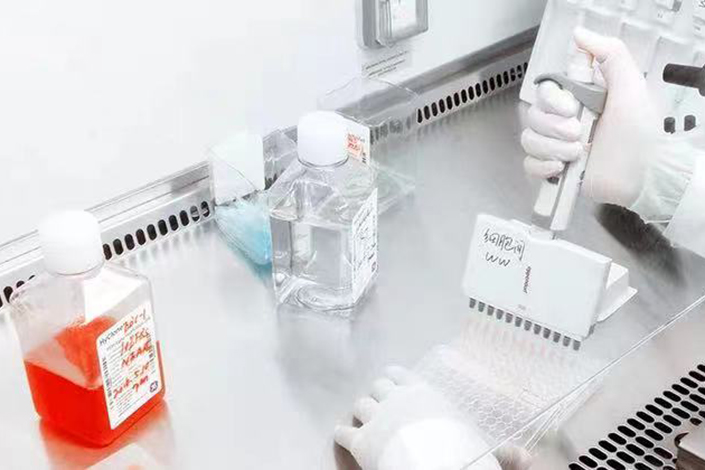 Sherpa did not disclose how much money it raised for the fund, but said that it was oversubscribed by investors including public pension funds, sovereign wealth funds, and asset management companies.