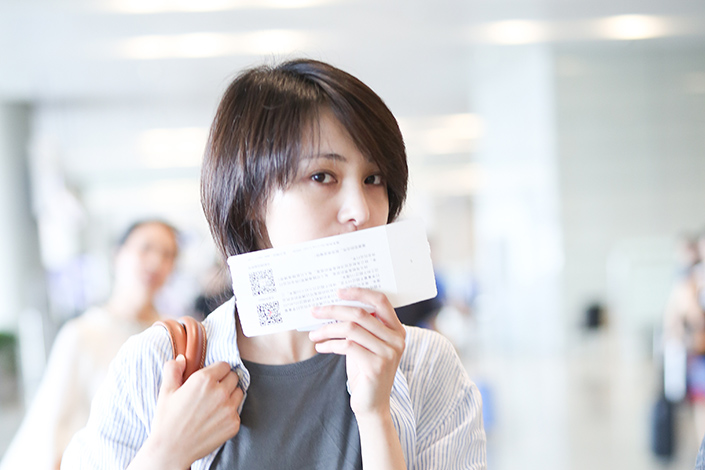 Zheng was accused of massive tax evasion, including by falsifying her personal income into corporate income, according to the statement.

The context: The Shanghai tax authority started to investigate the case in April after Zheng was reported by her former partner Zhang Heng for alleged tax evasion. The pair had been caught in a crossfire involving a loan dispute and controversial child surrogacy.

Zheng’s case is the latest in a years-long regulatory crackdown on tax evasion and abnormally high income in the entertainment industry.

In 2018, Fan Bingbing, an A-list star in China, was found guilty of tax evasion and then ordered to pay more than 800 million yuan in overdue taxes, late fees and fines.