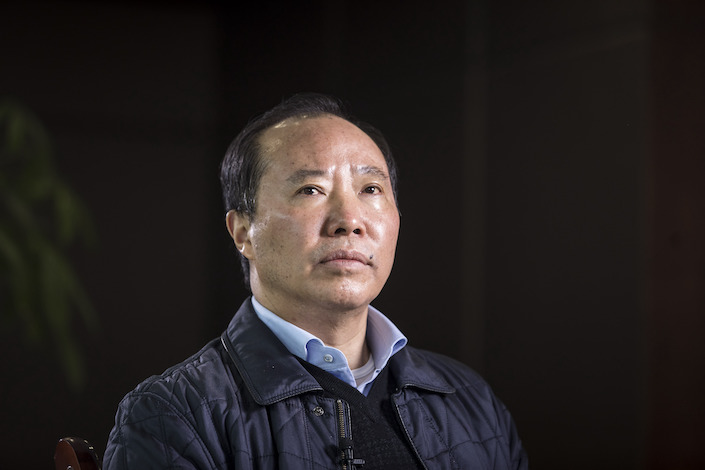 Yuan illegally accepted cash and properties worth 112.9 million yuan ($17.5 million) while occupying executive posts at Moutai from 1994 to 2018 to help others in obtaining Moutai distribution rights, the Intermediate People’s Court of Guiyang ruled Thursday.

Yuan, 65, became chairman of Moutai in 2011. In May 2018, he abruptly resigned. He was under investigation the following year in connection with a probe of Wang Xiaoguang, former Guizhou vice governor, and Wang Sanyun, former party chief of neighboring Gansu province.

The background: Moutai’s namesake beverage, known as China’s “national liquor,” is often served at Chinese state banquets and presented as a diplomatic gift. The product is often in short supply as it originally could be sold only through dealers with distribution rights granted by the company. It has been an open secret for years that local and central government officials obtained the liquor or distribution rights from Moutai executives.

Wang, the former vice governor of Guizhou province, was close to Yuan, according to a 2020 documentary by state broadcaster China Central Television. In 2009, Yuan handed out lucrative Moutai distribution licenses to Wang and his relatives in exchange for favors from the government, CCTV reported. Wang and his family made more than 40 million yuan of profits in seven years through the distribution licenses.

Wang was sentenced in 2019 to 20 years in prison for accepting bribes. Investigators found more than 4,000 bottles of Moutai liquor stocked in a room at Wang’s home, according to the documentary.

In 2019, Moutai was forced to replace the majority of its senior executives and develop a new sales model after the Yuan investigation revealed deeply rooted corruption in the company’s distribution network.