U.S. Fleshes Out ‘Rip and Replace’ Plan for Banned Huawei and ZTE Tech

By Du Zhihang and Kelsey Cheng 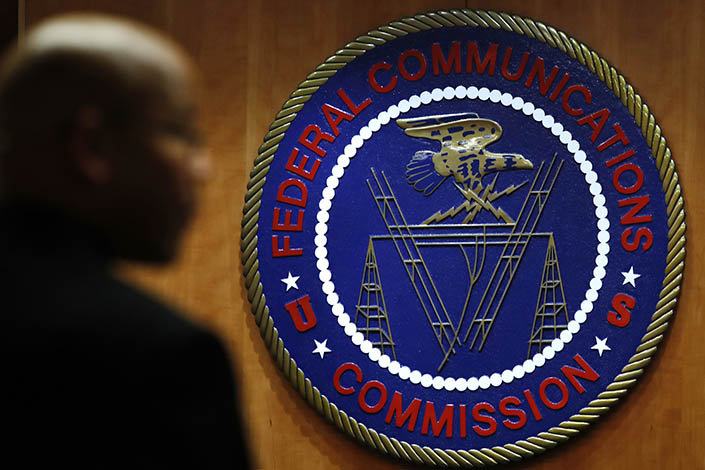 The seal of the Federal Communications Commission in Washington. Photo: VCG

The U.S. telecoms regulator has announced details of a $1.9 billion fund that will pay rural telecoms companies to remove and replace equipment and services from Chinese manufacturers Huawei and ZTE, which were deemed national security threats.

The so-called “rip and replace” program, which was finalized in July, will start accepting reimbursement applications on Oct. 29 through Jan. 14, according to a notice released by the U.S. Federal Communications Commission (FCC) on Monday.

Providers with 10 million or fewer customers that acquired any Huawei or ZTE equipment and services before June 30, 2020 will be eligible to apply for the reimbursement, the notice said.

The agency will release a public notice announcing accepted applications in the first quarter next year, and will announce its decisions in the second quarter. After that, participants can start submitting invoices for the actual costs incurred from the replacement process and will receive reimbursement payments.

The years-long effort to purge Huawei and ZTE gear from U.S. networks continued in November 2019 as the companies were named as national security threats, and were taken to new levels following the signing of the Secure and Trusted Communications Networks Act of 2019 by former U.S. president Donald Trump in March 2020.

The bill had directed the establishment of a scheme to help telecoms providers cover the costs of swapping out equipment deemed to be a threat to the security of U.S. communications networks.

The agency estimated in September last year that removing and replacing equipment made by Huawei and ZTE from their wireless networks will cost U.S. rural telecoms operators as much as $1.83 billion. Huawei equipment, which is relatively cheaper, is widely used by rural carriers as larger telecoms providers dominated in major cities.

On March 12 this year, Huawei and ZTE were among five Chinese companies named in a new blacklist published by the FCC under the Secure Networks Act. The other three were Hikvision Digital Technology (002415.SZ) and surveillance-equipment makers Hytera Communications Corp. Ltd. (002583.SZ) and Dahua Technology Co. Ltd. (002236.SZ).

Huawei and Hikvision are both on a U.S. Commerce Department blacklist that requires all of their American suppliers to get special government licenses before selling to the Chinese companies.