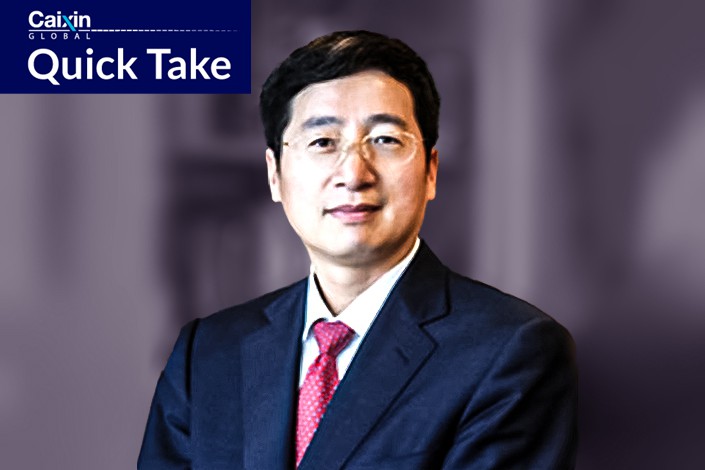 What’s new: Wang Liang, who has been in charge of China Merchants Bank Co. Ltd. (CMB) (600036.SH) since the removal of the former president last month, has been appointed its president, the bank announced on Thursday.

The appointment is pending approval from the banking regulator.