CX Daily: Lessons From The Chinese Silk Road Fund’s Eight-Year Journey Along The Belt And Road 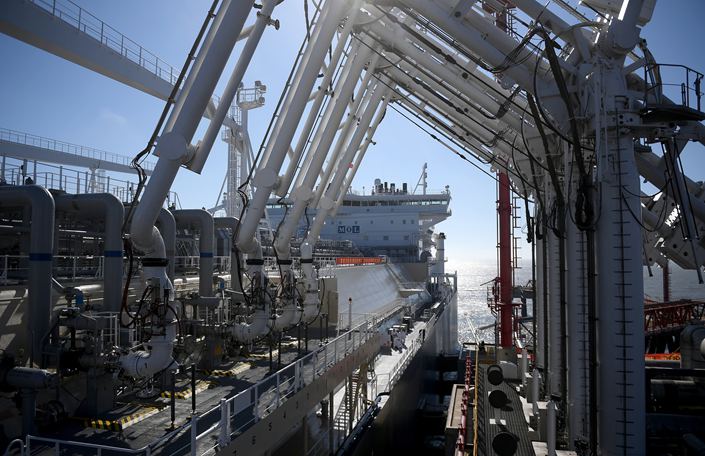 Armed with $40 billion of initial capital and follow-up capital of 100 billion yuan ($14 billion) announced in May 2017, the fund mainly invests in projects related to infrastructure, resources and energy, industrial capacity cooperation and financial collaboration in countries and regions involved in the initiative.

In an exclusive interview with Caixin this month, Wang Yanzhi, president of the fund, recounted the highs and lows of its eight-year investment journey in more than 60 countries and regions along the routes of the ambitious Belt and Road Initiative.

A gas explosion at a restaurant in the northeastern city of Changchun left at least 17 dead and three injured, according to the Ministry of Emergency Management’s preliminary investigation.

The Wednesday explosion occurred at a home-style diner in the high-tech industrial development zone of Jilin’s provincial capital. The injured are being treated in hospital while the owner of the restaurant has been detained, state media reported.

To mark the 50th anniversary of the establishment of diplomatic ties, President Xi Jinping and Japanese Prime Minister Fumio Kishida discussed Thursday the future of bilateral relations amid heightened tensions over Taiwan.

Xi said he attaches great importance to Sino-Japanese relations while Kishida expressed his hope that Japan will build “constructive and stable” relations with China in the next half-century, according to a summary of the conversation published by the Chinese Ministry of Foreign Affairs.

Anxin Trust Co. Ltd. was cleared to resume its core trust business after more than two years of suspension amid a three-year overhaul and a government bailout after it failed to repay billions of yuan to creditors and investors.

Shanghai-traded Anxin received notice that the Shanghai banking and insurance regulator lifted a freeze on its self-managed trust business, the company said late Tuesday. Anxin’s core revenue source has been on hold since late March 2020 after regulators found the company violated industry rules.

The loans will target sole proprietors and medium, small and micro enterprises in the manufacturing and social services sectors to support equipment upgrades and renovations, the PBOC said in a statement.

How Singapore and Hong Kong stack up as financial centers

China may soon release more quotas for exports of refined oil as European countries scramble for alternatives to Russian fuel to meet heating demand over the winter months.

Hong Kong shares of Chinese property developer CIFI Holdings (Group) Co. Ltd. plummeted 16.3% to HK$0.72 (9 U.S. cents) apiece Thursday, extending double-digit losses the day before, even after the firm announced it was resolving a missed payment to a trust fund and had paid interest on an offshore bond.

News broke Wednesday that the company had problems with an equity investment trust product, which sent its share price tumbling 32.3% through to the close.

Merck in deal with Sinopharm to bring Covid antiviral to China