CX Daily: Why Countries Are Putting Curbs On Travelers From China 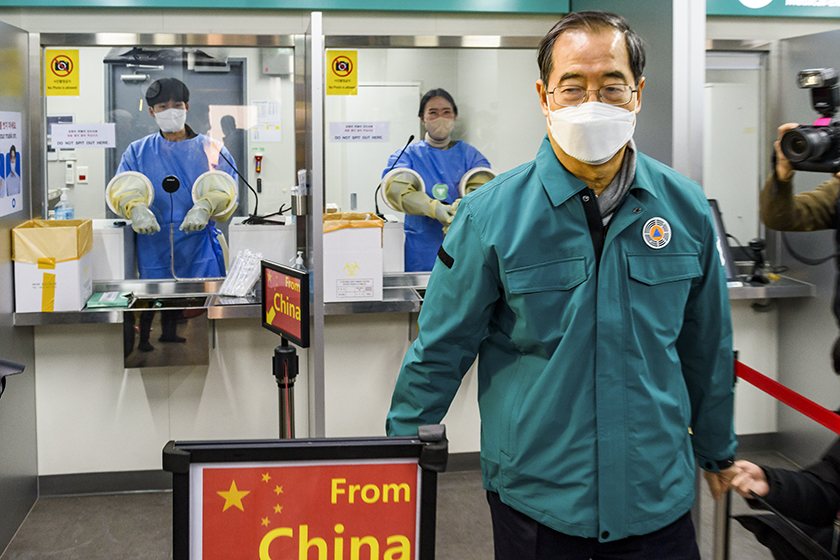 Caixin Explains: Why countries are putting curbs on travelers from China

At least 21 countries have announced entry restrictions on travelers from China after the country resumed regular cross-border travel Sunday following a major reversal of its “zero-Covid” policy, according to public information compiled by Caixin.

Prior to the pandemic, Chinese travelers made 155 million outbound trips in 2019 and were a substantial source of tourism revenue around the world, government data showed. But the country’s unprecedented wave of Covid infections since the end of lockdowns spooked authorities elsewhere, with countries such as the U.S., Japan, South Korea and Morocco putting additional curbs on travelers from China.

The new round of reimbursements involves deposits of more than 500,000 yuan ($73,744). Those with smaller accounts were repaid since the end of August. The Henan bureau of the China Banking and Insurance Regulatory Commission and the Henan local financial supervision bureau said at the time that payments to those with larger deposits would be processed later based on the recovery of assets.

The China Banking and Insurance Regulatory Commission (CBIRC) appointed Cong Lin, 53, as one of its four vice chairs, according to a personnel notice published Tuesday by the Ministry of Human Resources and Social Security.

Liu Yanping, a former senior party discipline inspector at the Ministry of State Security, was handed a suspended death sentence for receiving bribes worth more than 234 million yuan ($34.5 million), a court in the northeastern city of Changchun said.

The court found that Liu took advantage of his official positions to help others with business operations, legal case handling, work arrangements and license plate approvals between 2001 and 2022.

Airlines are struggling to keep up with surging demand for international travel after the Chinese government reopened the country’s borders and abolished the quarantine requirement for inbound travelers.

The number of flights to and from the Chinese mainland rose to 273 Wednesday from 205 Sunday when quarantine requirements were lifted, and up from 165 on Jan. 1, according to data from Variflight, an aviation information provider.

Li, the former chairman of Hanergy who was once China’s richest man, was taken away by police in Jinzhou city Dec. 17 to assist investigators and had not yet returned as of Tuesday, several former employees of Hanergy told Caixin. The reason for Li’s detention is unclear.

Colorful tech entrepreneur Luo Yonghao, the founder of defunct phone-maker Smartisan, has been embroiled in a public spat with an early investor in the company, who called on him to compensate those who helped fund it by buying back their shares.

The fracas began when former Smartisan director Zheng Gang accused Luo on social media Jan. 7 of “deceiving” investors with a compensation agreement that sought to write off their interest in the company in return for a paltry stake in Luo’s new augmented reality (AR) firm.

Covid is rife at China’s colleges. Exams are going ahead anyway