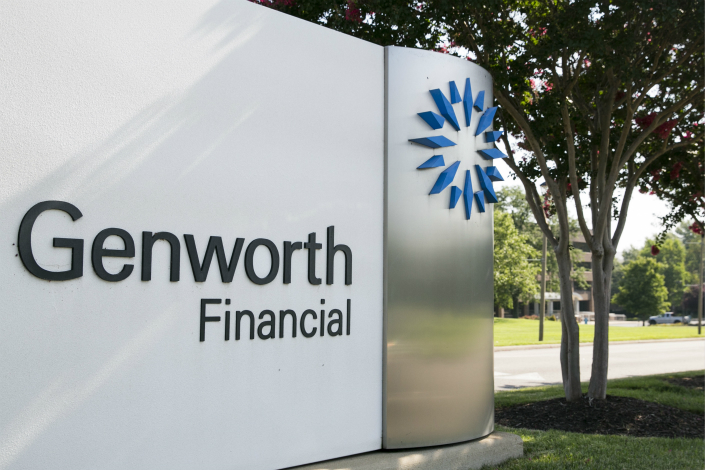 The U.S. regulator overseeing the impact of foreign investment on national security has given the green light for a private Chinese company’s acquisition of an American insurer, a rare nod by the Trump administration to an investment from China.

The Committee on Foreign Investment in the United States (CFIUS) has completed its review on the proposed takeover by China Oceanwide Holdings Group Co. Ltd. of Genworth Financial Inc. The panel has concluded that there are “no unresolved national security concerns” regarding the deal, the two companies said in a joint statement.

The closing of the deal is still subject to approval by other regulators in the U.S., China and elsewhere, they said.

Real estate developer-turned-conglomerate China Oceanwide agreed in October 2016 to acquire New York-listed Genworth Financial, which focuses on mortgage insurance and long-term care insurance, for around $2.7 billion through a subsidiary. But the deal stalled due to CFIUS’ concerns over the security of personal data of the U.S. insurers’ policyholders, and the two companies had to extend the deadline for the transaction multiple times to allow for refiling with the committee.

CFIUS’ approval came after China Oceanwide and Genworth Financial agreed to use a U.S.-based, third-party service provider to manage and protect the personal data of the American firm’s customers, the two companies said in their statement, issued over the weekend.

“Successfully concluding the CFIUS process is a major step in our efforts to complete this transaction, which will strengthen Genworth’s financial position and allow us to bring Genworth’s insurance expertise to China,” said Lu Zhiqiang, founder and chairman of Oceanwide, in the statement.

The clearance of the deal by CFIUS is notable considering the growing number of proposed Chinese acquisitions of American firms that have been vetoed by the Trump administration, which has taken a protectionist stance on trade and investment. The administration has particularly strengthened scrutiny on transactions in the financial and semiconductor sectors.

In January, Ant Financial Services Group, which is affiliated with Chinese e-commerce giant Alibaba Group Holding Ltd., scrapped a deal to buy U.S. money transfer specialist MoneyGram International Inc. after failing to win approval from CFIUS. A month later, the U.S. Securities and Exchange Commission blocked the planned purchase of the Chicago Stock Exchange by a Chinese buyer, killing a deal that had dragged on for nearly two years.

Also in February, U.S. microchip testing specialist Xcerra Corp. said it terminated its $580 million plan to be purchased by a Chinese buyer after failing to get national security clearance. That followed the cancellation in September of the sale of U.S. high-tech chipmaker Lattice Semiconductor Corp. to a China-backed buyer due to Trump’s order to scuttle the deal on national security concerns.