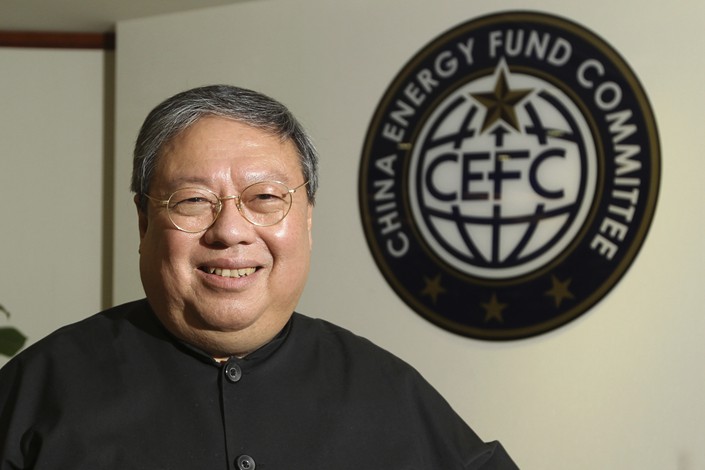 A former Hong Kong official has been convicted of bribing African officials on behalf of a major Chinese energy conglomerate, the U.S. Department of Justice announced this week.

Patrick Ho, the ex-director of the Hong Kong Home Affairs Bureau, pleaded guilty to paying millions of dollars in bribes to top officials in Chad and Uganda in exchange for CEFC China Energy Co. Ltd. gaining an advantage in doing business in the countries, the Justice Department statement said.

The charges, which could potentially land Ho in prison for up to 65 years, are another blow to the embattled CEFC, which has had a turbulent time since its founder and former chairman Ye Jianming was placed under investigation and then stepped down in March. Since then, CEFC has missed payments on nearly 2.1 billion yuan ($329 million) in bonds, and has seen its deal to take a $9.1 billion stake in Russian oil major Rosneft fall apart, forcing the Chinese company to pay $257 million in compensation to the would-be sellers.

According to the U.S. statement, Ho in 2014 used his contacts at the United Nations to meet Gadio, who was close to the president of Chad, as well as Ugandan officials. At the time, Ho was the head of the China Energy Fund Committee, a nongovernmental organization (NGO) fully funded by CEFC.

In May 2016, Ho used the CEFC-funded NGO to wire $500,000 to the Ugandan foreign minister through banks in New York. According to the Justice Department statement, Ho also schemed to bribe Uganda’s president and offered to provide two Ugandan officials with “additional corrupt benefits by ‘partnering’ with them in future joint ventures in Uganda.”

Five of the charges against Ho were violations of the U.S.’ Foreign Corrupt Practices Act, which prohibits paying foreign government officials to assist in obtaining or retaining business. Since 1998, the law has also been applied to foreign firms and individuals who further the act of bribery within the U.S. or through the U.S. financial system.

The Chadian and Ugandan governments have denied that the named officials were involved in the case.

Ho was found guilty on seven of eight counts after a one-week jury trial in New York that ended Wednesday. He was acquitted of one count of international money laundering. His sentence will be announced on March 14.