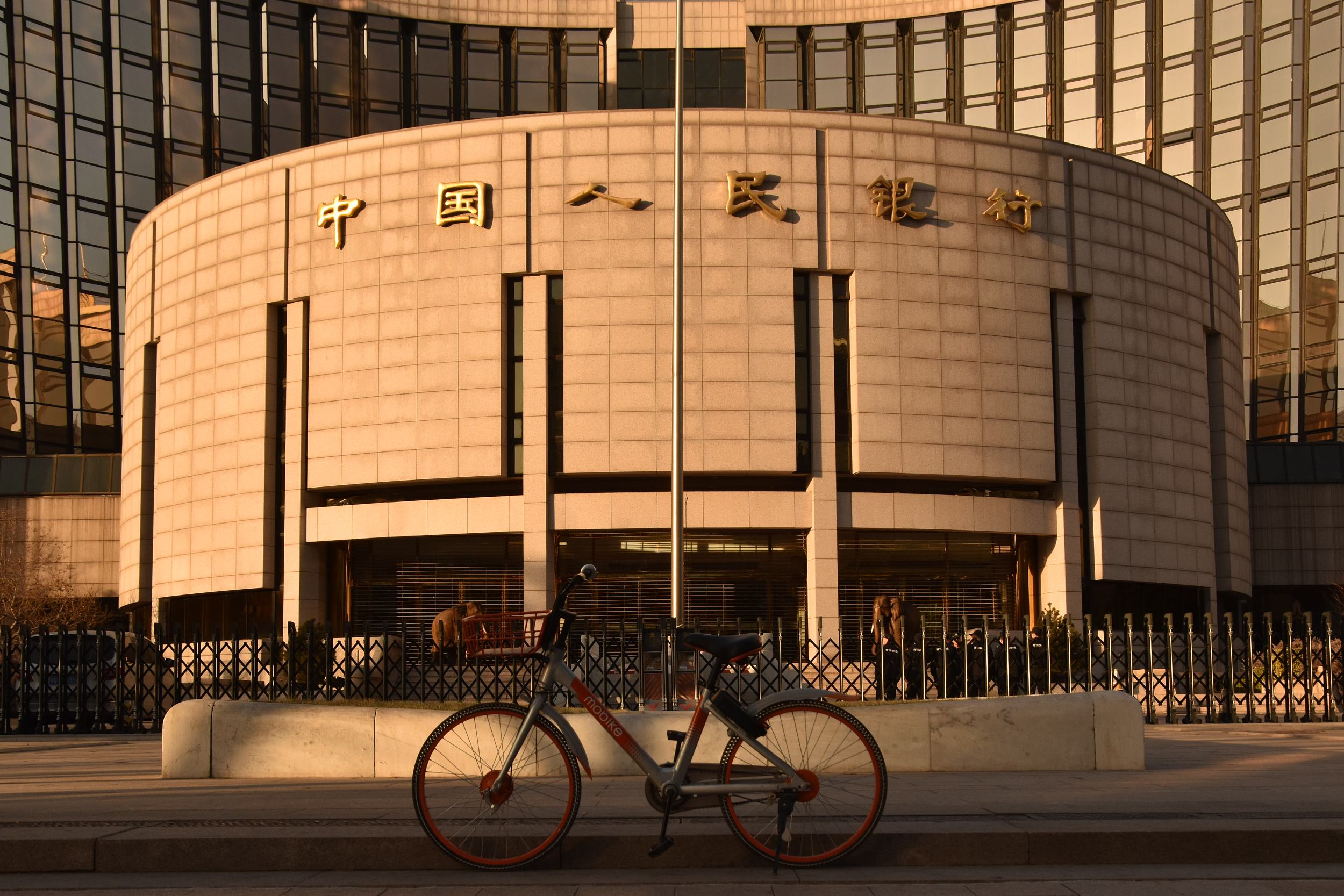 China has given its central bank more power to regulate the financial system — and the financial regulators — in a bid to better contain systemic risks, a new official document shows.

The shake-up comes after government attempts to patch up a fragmented regulatory system that has allowed financial firms to carry out shady, high-risk practices. Such regulatory shortcomings have enabled corruption such as that which brought down Xiang Junbo, the former insurance watchdog head.

China has revamped the functions, departments and staffing arrangements of the People’s Bank of China (PBOC), according to a document released Saturday (link in Chinese) by the State Commission Office for Public Sector Reform, which is responsible for reforms of the country’s administrative system. Compared with the last internal reshuffle in 2008 (link in Chinese), this round focuses on the central bank’s macroprudential supervision and its role in coordinating regulators.

The PBOC has set up a macroprudential management bureau to oversee financial holding companies and systemically important financial institutions, the statement said. The PBOC now has the power to “instruct relevant regulatory authorities to take corresponding regulatory measures and, when necessary, inspect and supervise financial institutions with the approval of the State Council,” according to the statement.

The official took the regulation of China Everbright Bank Co. Ltd. and Everbright Securities Co. Ltd. as an example. The two subsidiaries of state-owned financial holding company China Everbright Group Ltd. are siloed within the CBIRC’s and the CSRC’s respective jurisdictions. Now the PBOC can tell the two regulators to jointly examine the firms’ related transactions and overlapping businesses, the official said. Furthermore, the central bank can conduct onsite spot checks on the firms, according to the document.

China established the Financial Stability and Development Commission in late 2017 in a move to better coordinate regulators on major issues of financial stability and development. It is headed by Liu He, President Xi Jinping’s top economic adviser. The commission operates under the State Council, China’s cabinet. The general office of the cabinet-level commission has set up a secretariat office in the PBOC, according to the document, and it has a say in regulating financial regulators, sources close to the commission told Caixin.