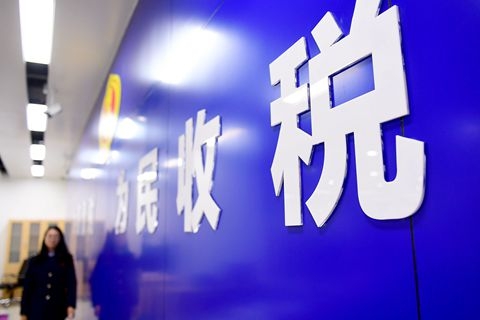 A city government’s release of data on last year’s tax collection shed light on tax payments by some of China’s most popular film and TV celebrities.

Home to Hengdian World Studios, which claims to be the world's largest outdoor movie and television lot, Dongyang is one of China’s major film production hubs. The city’s tax collections drew attention after authorities launched a crackdown on tax payment loopholes that allow some of the country’s highest-paid movie stars to minimize tax payments.

Regulators have tightened scrutiny of celebrities’ tax payments after a famous TV host criticized actress Fan Bingbing’s finances and ignited a public outcry. Tax regulators ordered celebrities and entertainment companies to “self-inspect” their tax payments and pay up arrearages. The crackdown sent a shock wave through show business as a number of productions have been put on hold and much-needed capital to keep them running has run dry for the time being.