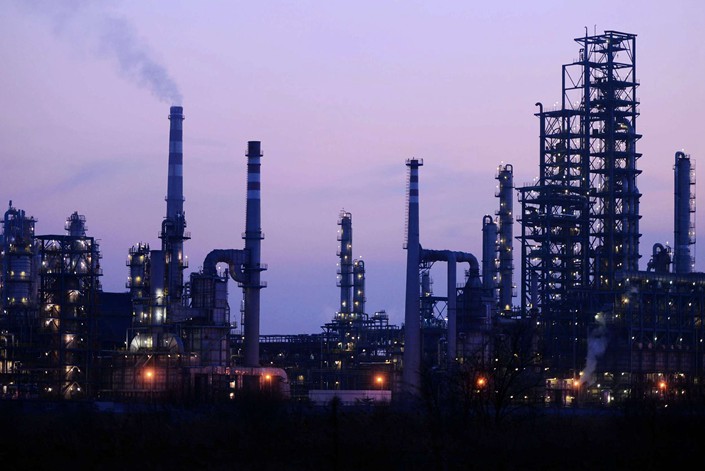 Smaller fuel oil refiners looking to escape the government’s drive to cut capacity by moving into chemicals production should first prove their economic viability or face closure to protect the burgeoning market’s health, a key Chinese legislator has said.

Authorities in China’s eastern province of Shandong announced plans last year to reduce the region’s oil refining production capacity from around 130 million tons a year to 90 million tons in a bid to reduce pollution, particularly from older, less efficient plants. Many of the province’s smaller independent refiners are aiming to escape the cuts by shifting into the country’s burgeoning petrochemicals sector, where they can produce chemicals that would instead support advanced manufacturing.

In doing so, they risk unleashing an uncoordinated and inefficient stampede of investment in the petrochemicals market, said Han Feng, the general manager and party committee secretary at Shandong Qilu Petrochemical Engineering Co. Ltd., at the annual gathering of China’s national legislature this week. Shandong Qilu is a petrochemicals-producing subsidiary of state-owned energy giant China Petroleum and Chemical Corp., widely known as Sinopec.

The movement of companies risks producing unnecessary duplication in production facilities and unregulated practices in the market, Han added. He called on the government to take a “top-down” approach to planning the sector, and to make refiners prove their viability or face merger or closure, in order to prevent competition in the industry being damaged.

Despite the planned cut, China’s excess oil refining capacity will still stand around 120 million tons in 2019, according to a report from the CNPC Research Institute of Economics and Technology. At the same time, the country still has a shortfall of domestic chemical products, with a 20-million-ton shortfall of ethylene, which is often used to produce plastics and numerous daily products.