Opinion: China Has 600 Million People With Monthly Income Less Than $141. Is That True? 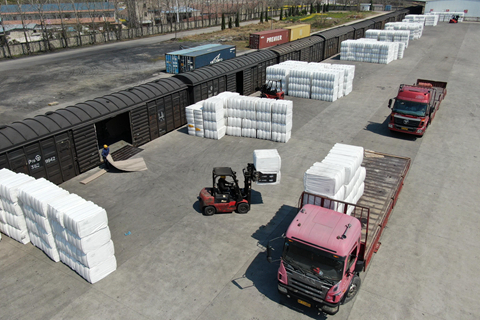 The majority of the revenue came from transportation services, with freight business rising 11.5% to 352 billion yuan, while gains from the passenger business grew at a similar rate to 357 billion yuan, CRC said in its earnings report released on Tuesday.

The strong performance is in line with its surging annual freight volume, which saw an increase of 9.1% to 4 billion tons in 2018, according to an earlier company report.

CRC had been stuck in a sluggish freight demand between 2012 and 2016. However, the company’s luck picked up in 2017 after authorities began pushing for companies to use rail transport in some northern regions more so than road transport, as part of an effort to curb air pollution.