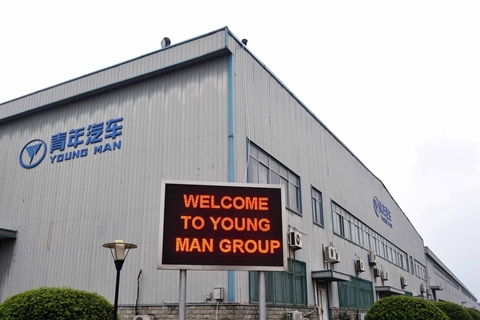 The carmaker that caused a stir last week when it said it has developed technology that would allow vehicles to run on water responded this weekend to the brouhaha.

The problem? It didn’t really say much.

Youngman Automobile Group claimed last week it has successfully developed an engine that uses a chemical reaction to convert water into hydrogen to fuel the car. However, experts and scientists remain dubious of the claim for various reasons, such as confusion over the required additional energy source to derive hydrogen from water and doubts over the cost of such an engine.

Youngman’s response was a bit thin. We did learn, however, that in 2006 the company teamed up with a professor at the Hubei University of Technology and that in 2010 the project was approved by the Ministry of Technology. The engine itself was demonstrated last week on May 22.

Youngman also clarified that the engine uses an aluminum alloy for the reaction, according to interviews with CEO Pang Qingnian in Chinese media. A local official confirmed to Xinhua News that the car was only a prototype.

Pang as recently as last week would not reveal whether they would apply for a patent, but in the official company statement this weekend they said the technology had been patented.