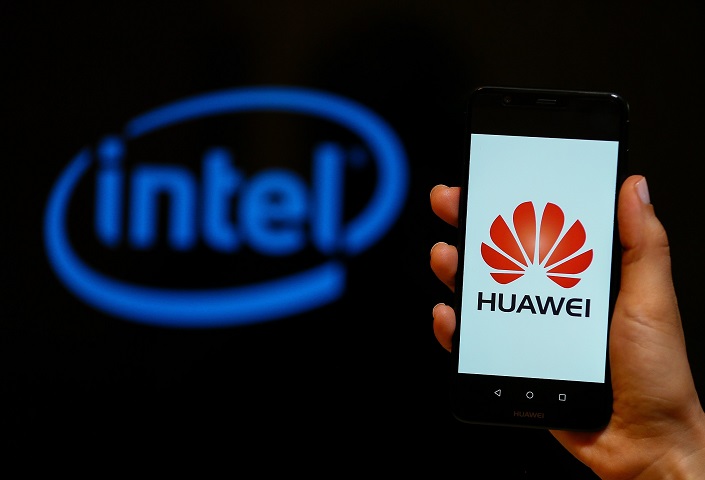 Chip giant Intel Corp. is in talks with U.S. authorities to continue supplying components to Huawei Technologies, an Intel executive told Caixin, even as top tech companies fall in line with a U.S. ban on sales to the Chinese telecom giant.

The U.S. Department of Commerce effectively cut the Chinese company off from key suppliers earlier this month by placing Huawei on its “Entity List,” citing security concerns. Companies like Google, Qualcomm, and Intel itself quickly severed business ties with Huawei in response. But the Trump administration later offered companies a 90-day period to adjust to the order.

Intel has since begun discussing with the White House and other U.S. government agencies “how to work effectively with China and important companies like Huawei,” Peter Cleveland, a vice president of Intel, told Caixin.

“It's better to try to reach mutually agreed solutions to improve cyber hygiene versus taking regulatory steps that are so dramatic and impact the American company as well as the Chinese company,” Cleveland said.

His comments followed a Bloomberg report over the weekend that White House acting budget chief Russell Vought has asked to delay a provision of the 2019 National Defense Authorization Act that bars any executive agency, government contractor or company that receives a government loan or grant from using Huawei equipment.

Related: In Depth: How Huawei Prepared for American Sanctions