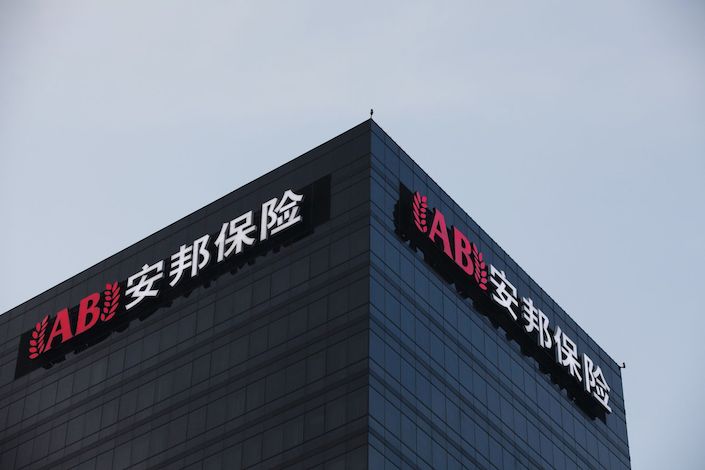 Beijing-based Dajia Insurance Group, established June 25, has 20.4 billion yuan ($3 billion) of registered capital and will provide insurance services as approved by the China Banking and Insurance Regulatory Commission, according to documents on the website of the National Enterprise Credit Information Publicity System.

Chinese regulators have started soliciting offers for stakes in the domestic business of Anbang, which is being taken over by Dajia Insurance, people with knowledge of the matter told Bloomberg News earlier this week. The formal establishment of the new entity signals a major step in officials’ efforts to overhaul the conglomerate before returning it to private ownership as a two-year takeover period ends in February.

China Insurance Security Fund Co., the industry body that’s currently the controlling shareholder of Anbang, owns 98.2% of Dajia Insurance, while China Petrochemical Corp. and Shanghai Automotive Industry Corp. hold the rest, based on Bloomberg calculations according to shareholders’ committed equity contributions. The shareholding structure is the same as Anbang’s after the government seized temporary control of the insurer in February last year.

During a two-year acquisition binge through 2016 that included New York’s iconic Waldorf Astoria Hotel, Anbang became synonymous with China’s unbridled appetite for international trophy assets. That ended when authorities took over the group after former Chairman Wu Xiaohui was sentenced to 18 years in prison for fundraising fraud. They then began selling some of the assets Anbang had accumulated.