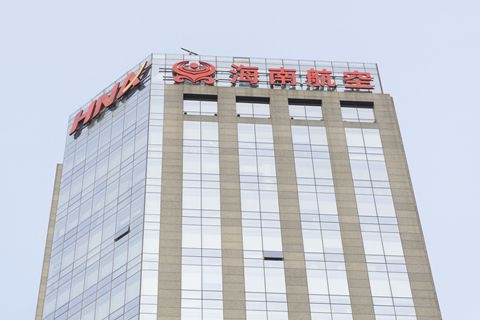 Another asset bites the dust.

That’s the word coming from embattled conglomerate HNA, which has announced its disposal of yet another major asset in its long march to pay down debt from a years-long multibillion-dollar buying spree. This time it’s an office building that’s home to the company’s flagship Hainan Airlines Beijing operations that’s been put on the block.

The company has become a poster child for a group of Chinese conglomerates that embarked on debt-fueled acquisition sprees dating back to the last six or seven years. A two-year-old crackdown by Beijing on high debt has forced many of those same buyers to start selling off their assets.

HNA was among the most aggressive buyers during the acquisition period, and has become one of the most aggressive sellers now. In one of its most recent disposals, the company earlier this year sold off its stake in Guangdong-based brokerage Lianxun Securities. It’s also reportedly looking to sell Ingram Micro, the U.S. computer component distributor it acquired for $7.5 billion in 2016.