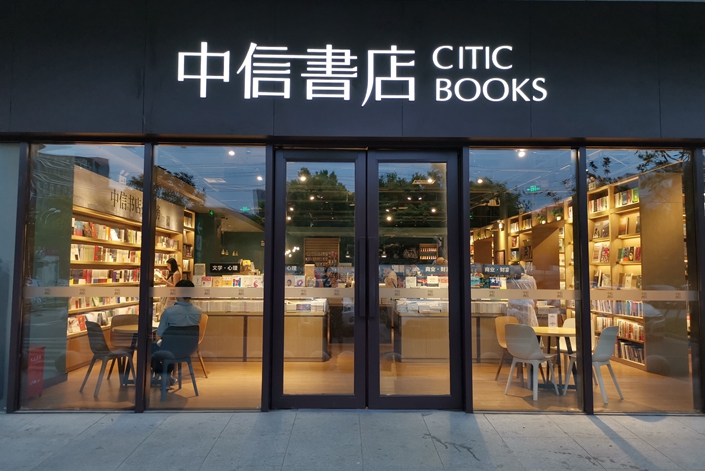 A leading publisher and distributor of books, Citic Press Corp., continued to win over investors on its second trading day after shares soared more than 40% when they debuted on Friday.

Analysts said Citic Press has been well-received as the first big-name publishing sector listing in almost two years. The last to make a splash on the capital markets was Tencent-backed China Literature Ltd., an online publisher that floated in Hong Kong in November 2017. China Literature’s shares doubled on its first day of trading after an immensely oversubscribed initial public offering (IPO) that raised over $1 billion.

“How many intellectual property (IP) rights you have determines your standing in the industry,” Shen Meng, executive director of Chanson Capital, a boutique investment bank, told Chinese-language Securities Daily. “Citic Press boasts a substantial resource of IPs because of its owner backing and strong funding.”

Read more
Wang Jun: A Legend of His Time

Since its inception in 1988, Citic Press, formerly known as Citic Publishing, has grown to 90 bookstores nationwide, 57 of which are in airports. In 2018, it held the second-largest market share in China by book sales, according to a company statement.

The Beijing-based publisher has long held the No. 1 position in the economics and management books sub-sector, and is increasing its business in sub-sectors such as children's books and literature, the statement said.

Citic Press issued 47.5 million new shares at 14.85 yuan per share for its IPO, representing 25% of its total outstanding shares. Following the listing, Citic Ltd.'s interest in Citic Press has been reduced to 73.5% from 98%.

The proceeds of 706 million yuan will be mainly used to acquire popular IP, upgrade their operating platforms and improve efficiency, as well as expanding the presence of Citic bookstores, Citic Press said.