By Ren Huilan and Ren Qiuyu 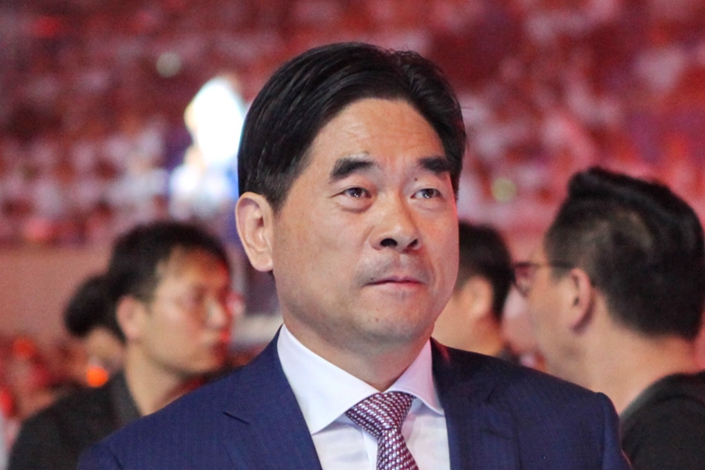 Local Shanghai authorities said Wednesday they had formally arrested two individuals detained last week on suspicion of molesting a child, an escalation of a case that has echoed through Chinese social media and financial markets.

Police have provided only surnames for the man and woman arrested, but media have previously identified the man as Wang Zhenhua — a real estate tycoon who was until recently chair of developer Future Land Development Holdings Ltd.

The filing said Wang’s son would immediately replace him as company chairman.

On July 3, local Communist Party-backed Shanghai paper Xinmin Evening News reported that Wang had been detained by police on suspicion of molesting a 9-year-old girl in a hotel room on June 30, which police confirmed the next day.

Under Chinese law, police can detain suspects for up to 37 days before a procuratorate approves their formal arrest. The People’s Procuratorate of Putuo District approved Wang’s arrest.

The proceedings have triggered an investor exodus from Future Land and other real estate companies linked to Wang. Not only has that wiped out billions of dollars of market value, it’s also raised questions about the companies’ access to financing and fueled speculation that rival developers might move to take over all or part of Wang’s empire.