20 Bankers Have Been Placed Under Corruption Investigation This Year 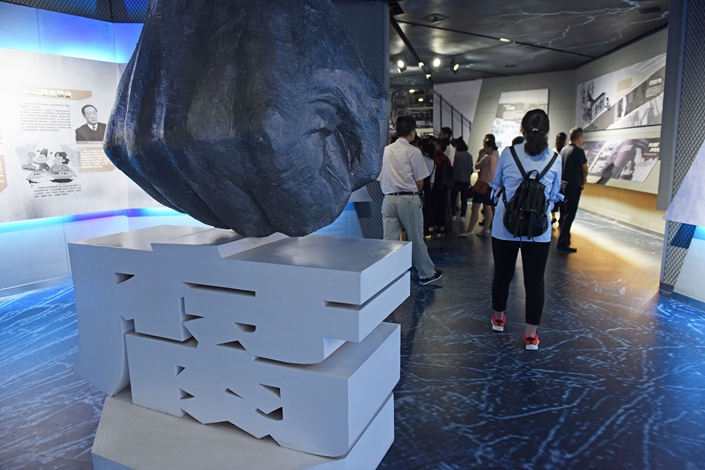 China’s national campaign to combat corruption has swept through the finance industry this year, with Caixin calculating that at least 20 banking executives have been placed under investigation in the past six months.

This month, Zhong Xiaolong, head of the Shandong provincial branch of China Development Bank, one of the nation’s three state-owned policy lenders, committed suicide amid an ongoing investigation at the provincial branch of China Development Bank in Northwest China’s Jilin province. That probe exposed losses of more than 3 billion yuan ($436 million) at the branch tied to illegal loan guarantees.

China has been aggressively tackling corruption in government agencies and related institutions in a years-long clampdown that began in late 2012. This year, the campaign has expanded into finance. Caixin’s tally includes 20 former and current banking executives ranging from those at big state-owned banks and policy banks to city commercial and rural commercial banks.

Executives at each of China’s “Big Five” state-owned commercial banks have been put under probe. Three current and former executives of Industrial and Commercial Bank of China Ltd. (ICBC) have come under investigation so far this year.