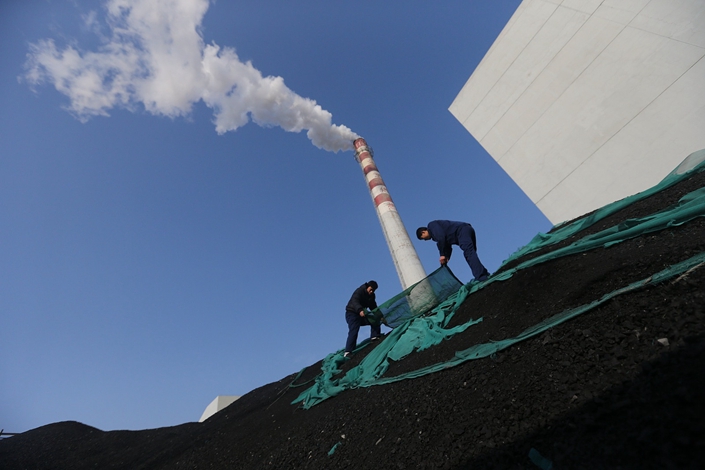 China’s environment ministry has vowed not to take a “one-size-fits-all” approach to industrial production cuts aimed at reducing pollution in the coming winter, after heavy production curbs in previous years disrupted local economies.

The Ministry of Ecology and Environment said in a guidance document this week that factories should face different levels of restrictions this winter based on a classification system that takes into account their emission levels, and that local governments should avoid placing restrictions on the use of residential boilers and other domestic activities that have little effect on air quality.

Winter historically brings heavy smog to much of northern and eastern China. The guidance document also comes amid an economic slowdown that has put pressure on heavy industry.

The ministry also clarified standards for grading enterprises in 15 key industries, including steel, coking, glass and petrochemicals, in a system designed to identify the “cleanest” factories and allow them looser supervision and fewer restrictions.

Meanwhile, local governments should curtail production only in emergency situations — when air quality falls below a certain level — rather than to reach for blanket curbs on production throughout the winter by default, according to the ministry.

China carried out a sweeping anti-pollution campaign in the winters of 2013 to 2017, during which local officials frequently ordered factories and even stores to shut down abruptly, disrupting local industry and daily life. The winter of 2017 to 2018 saw a significant drop in the concentration of PM2.5 pollutant particles, thanks to favorable weather patterns and blanket production curbs, but public anger over the curbs also grew.

In 2018, Chinese authorities revised the “one-size-fits-all” approach, although curbs continued to dampen production by companies including the world’s biggest aluminum smelting company, which was asked to shut down one-tenth of its production.