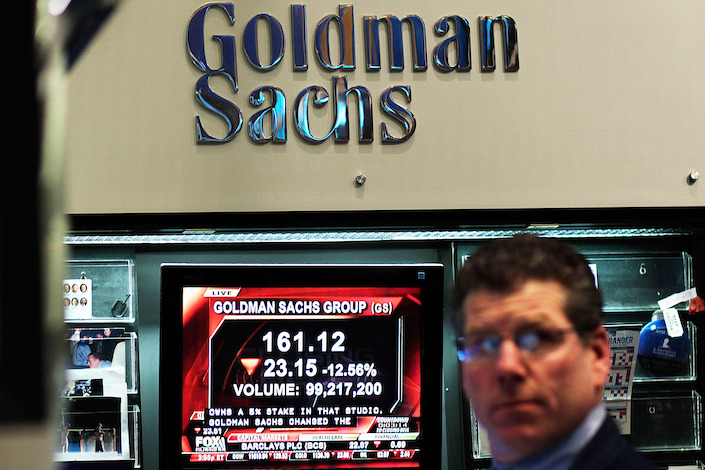 Taking full control of its China business would bring the New York-based company closer to former Chief Executive Officer Lloyd Blankfein’s vision of being “one Goldman” in all markets. Goldman plans to eventually move employees and businesses from Beijing Gao Hua into Goldman Sachs Gao Hua, said a person with knowledge of the matter who asked not to be identified.

While Goldman doesn’t hold a stake in Beijing Gao Hua, it has been negotiating with Fang for years over how to structure its business in China once regulators permit foreign companies to take majority stakes in local JVs. That milestone finally arrived last year, and competitors including UBS and JPMorgan Chase & Co. have already moved to take advantage.

Beijing Gao Hua focuses on sales, trading and investment management. Folding its operations into Goldman Sachs Gao Hua would give the U.S. company a footprint in China that more closely resembles its operations in other markets. China has the world’s second-largest capital market, underscoring its appeal to overseas players.

China said last month it will move forward plans to remove foreign ownership limits on financial companies to 2020 as it steps up efforts to open the $44 trillion industry to international competition.