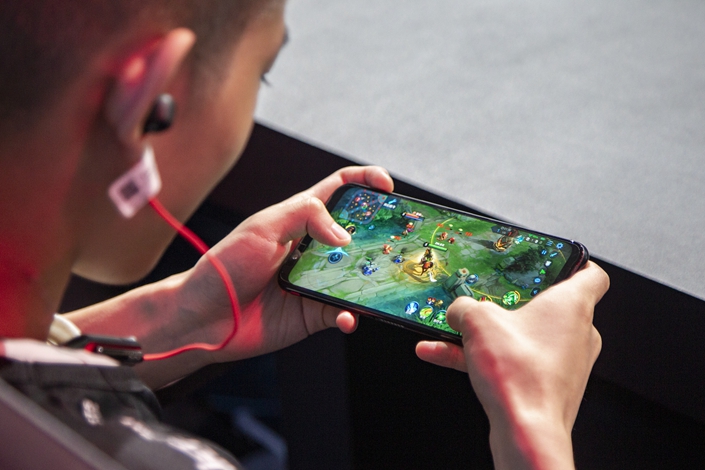 Two of China’s biggest game publishers reported strong revenue growth in the first half of this year, after they spent most of last year unable to release new titles due to a regulatory freeze.

For the six-month period, 37 Interactive Entertainment Technology Co. Ltd. and Zhejiang Century Huatong Group Co. Ltd. recorded revenue of 6 billion yuan ($839 million) and 6.9 billion yuan respectively, an increase of 83.83% and 22.97%. Both firms are listed in Shenzhen.

Their strong financial performance is partly due to a low comparison base last year. In December 2018, authorities ended their freeze on new games being released, 10 months after they stopped approving game publication licenses following a major reorganization of government departments.

Regulators had to deal with a massive backlog of games after the thaw, a process which was complicated by a policy introduced in April that required applicants to submit additional materials.

The regulatory freeze weighed on the industry throughout last year. The sector’s revenue grew only 5.3%, way down from a 23% expansion in 2017, according to a report by Chinese Game Publishers Association Publications Committee (GPC).

Still, the end of the freeze has not benefited every company equally. Shenzhen-listed Giant Network Group Co. Ltd. reported comparable revenue of 1.3 billion yuan for the same six-month period, though sales were down 5% from last year.

Giant Network pointed to the regulatory approval process as the reason for its sluggish financial performance. It said some of its flagship titles were still awaiting approval in the first half.

The sector as a whole posted total sales of 114 billion yuan for the first half of 2019, up 8.6%, according to data from GPC. But growth momentum has still not reached its pre-freeze levels. In the first six months of 2017, for example, growth was more than 20%.