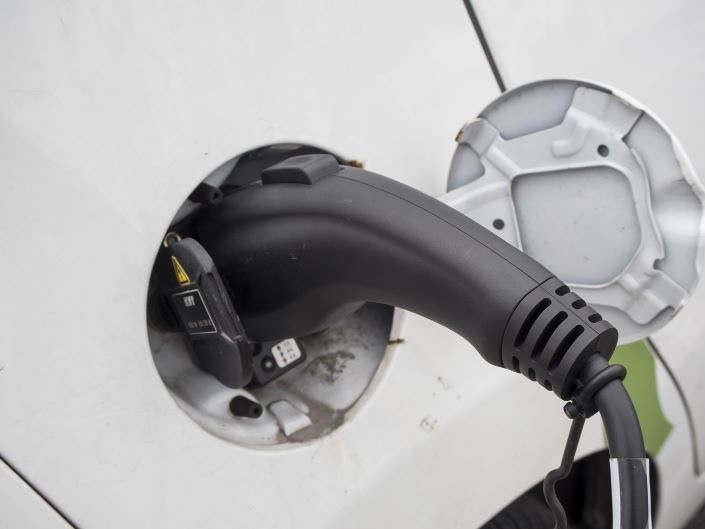 A Chinese battery-maker wants to cushion its cash pile by raising funds on the country’s new Nasdaq-style stock market, as the company appears on track to post a second straight year of losses amid Beijing’s ongoing phase-out of electric vehicles subsidies.

Farasis Energy (Gan Zhou) Co. Ltd. has been accepted for a Shanghai high-tech board listing to offer 214.1 million shares of its stock, according to a company prospectus filed to the Shanghai Stock Exchange on Tuesday. The company said it plans to plow the proceeds into its lithium-battery production project and other operating expenses.

After deducting gains from extraordinary items such as investment products, Farasis posted a net loss of 21.8 million yuan ($3.1 million) in the first half of this year, according to the prospectus. The company made a loss of 198.8 million yuan in 2018, compared with a profit of 9.3 million yuan the year prior.

China’s EV market has slowed this year after the central government announced a plan to phase out subsidies in a bid to consolidate the industry. But that has also hurt the earnings of the battery-makers that power such vehicles.

In July and August, China’s overall sales of new energy vehicles — a category that includes battery-powered pure-electric and hybrid-electric cars — contracted for the first time since January 2017.

This article has been corrected to say that Farasis has been accepted for a listing.