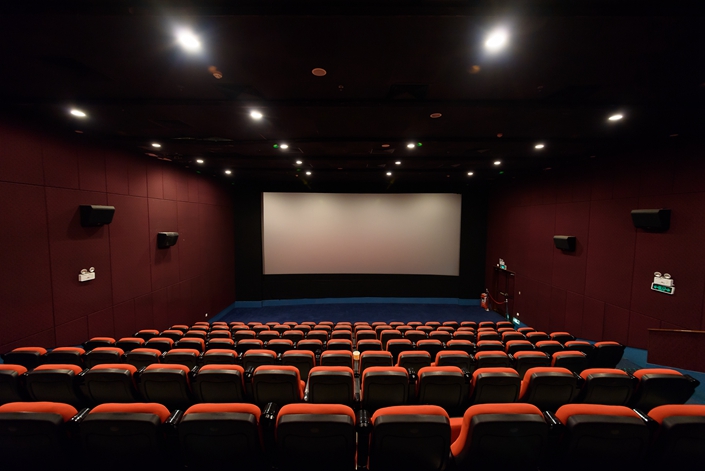 A Chinese company that started life as a metals firm and transformed into a film studio betting on the domestic industry’s bright prospects has gone bust as the sector slows.

Shenzhen-listed Jiangyin Zhongnan Heavy Industries Co. Ltd. said a local court in Jiangyin, East China’s Jiangsu province, where the company is headquartered, has declared the company bankrupt, it announced in a statement to the bourse on Tuesday.

The company has left a trail of unpaid bills and other bad debt amounting to some 2.84 billion yuan ($399 million) as it deals with its own financial struggles. Zhongnan posted losses of 141 million yuan in the first half this year, compared to a profit of 45.7 million yuan in the same period the year before.

Zhongnan, established in 2003 as a tube metal manufacturer, transformed into a movie studio through a slew of high-profile mergers and acquisitions.

Zhongnan was one of the producers behind last year’s surprise smash hit “Dying to Survive.” It was among a wave of domestic firms drawn to the sector to tap the lucrative market that once lead an investment boom.

But the industry has slowed since last year amid a weakening economy and a government crackdown on tax violations, following a high-profile case involving A-list star Fan Bingbing.

The headwinds have also hurt Zhongnan’s peers. Shenzhen-listed Beijing Enlight Media Co. Ltd., the film studio behind the recent animated hit “Nezha,” reported its profit plummeted 95% in the first half this year.