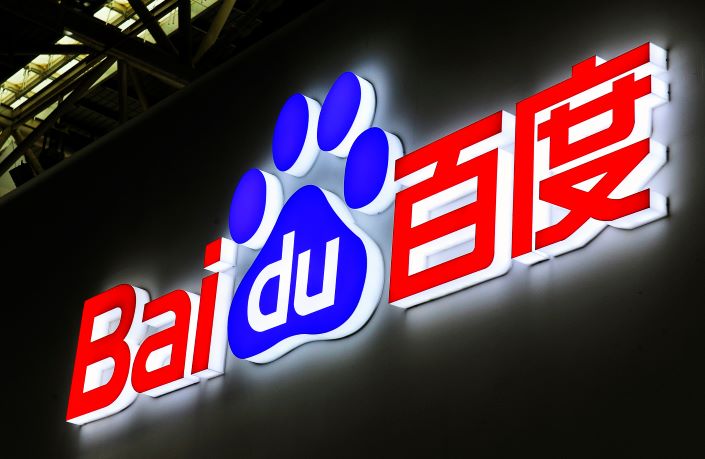 Internet behemoth Baidu is transferring part of a research and development unit for its autonomous driving project, Apollo, from the United States to China, the company confirmed to Caixin on Monday.

The move will bring Apollo’s products and development work closer to Baidu’s domestic partners and allow them to benefit from the size of the Chinese market and fast-developing industries like the intelligent connected vehicles sector, Baidu told Caixin in a written response to a question about the move.

The company did not give either a timeline for the move or any further details on the rationale behind it. It declined to comment on whether the decision was linked to ongoing U.S.-China trade tensions.

Baidu set up an autonomous-driving office in Silicon Valley in 2016 and received a permit to test self-driving vehicles later the same year. The company maintains other projects, including some concerning artificial intelligence, in a number of U.S. locations.

In September, Baidu announced it has started piloting autonomous taxi trips in the central Chinese city of Changsha, although human staff will be on hand to react in case of an emergency.