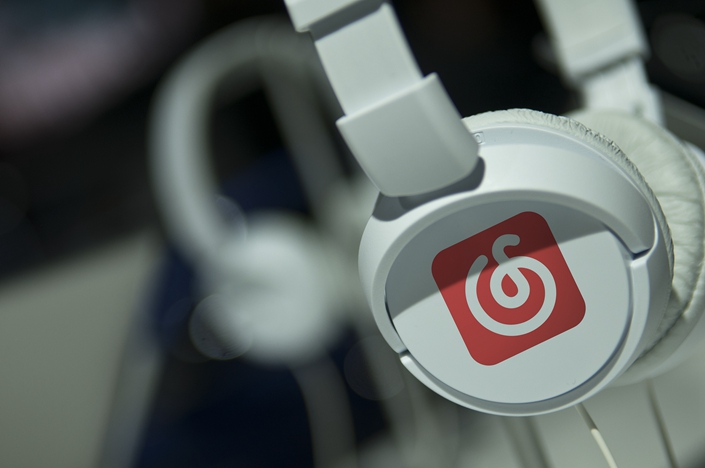 It is not the first time that Tencent has clashed with NetEase. Photo: VCG

NetEase Music has lost its fight with a rival over legendary crooner Jay Chou.

A court in the southern city of Shenzhen has ordered the music service of NetEase Inc. to pay 850,000 yuan ($121,200) in damages to rival Tencent Music Entertainment Group for infringing on its rival’s copyrights on 178 of Chou’s songs.

The decision settled a prominent copyright case between the two leading Chinese music streaming platforms after a year-and-a-half battle in court.

According to a Shenzhen court filing, NetEase continued selling and listing the Chou songs on its platform for several hours after its agreement to license the content from Tencent Music expired on March 31, 2018.

And that was after Tencent Music sent a notice specifically reminding NetEase to remove the songs from its platforms by the end of the day, the filing said.

NetEase had been licensing the 40-year-old singer’s songs from Tencent since 2015 under three separate annual contracts. However, it was unable to renew its 2018-2019 contract with Tencent before the licenses on the Chou songs expired.

In its defense, NetEase argued that its previous deals with Tencent usually took a long time and didn’t conclude until after the previous deals had expired, so using the songs — even outside the authorization period — shouldn’t count as copyright infringement.

Tencent is China’s undisputed market leader in music streaming. It has deals with some of the world’s top media companies, including Universal Music Group, Sony to Warner Music Group.

As of March, Tencent owned four of the five most active music streaming services in China, according to data from research firm QuestMobile. NetEase Music ranked fifth.

It is not the first time that Tencent has clashed with NetEase. In 2014, a Chinese court ruled that NetEase had to remove 623 songs that Tencent said it owned the copyright to. The next year, Tencent temporarily blocked NetEase’s music sharing links from appearing on its ubiquitous social media app WeChat.

Partly due to concerns that fierce competition over exclusive music copyrights could hurt the industry and consumers, China’s copyright regulator has launched a national campaign to encourage copyright sharing among different platforms.

In a sign of progress, Tencent and NetEase signed an agreement in February 2018 to share over 99% of the songs that they held exclusive copyrights to.

Still, for the remaining 1%, which include songs by artists like Chou, platforms continue to fight ferociously over their copyrights.