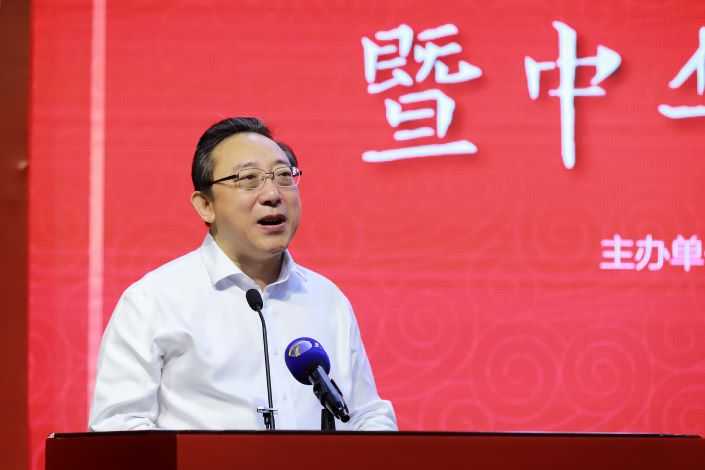 The president of China’s Nankai University in Tianjin has rebuffed allegations of data duplication in more than 50 published academic papers in a response to public allegations from an American scientist.

Cao Xuetao, who is the former head of the Chinese Academy of Medical Sciences, and the co-author of the papers, responded to the allegations on PubPeer an online academic exchange platform. He said a review of the work in the papers was ongoing but he was still “confident” in the conclusions reached.

Elisabeth Bik, a former microbiologist and a graduate of the prestigious Stanford University, said last week that she had found abnormalities in one of Cao’s papers from 2008 in the form of apparently duplicated graphs. Her discovery led her to look at more of Cao’s work and she now claims to have found the same issue in at least 50 other papers that he supervised between 2003 and 2018.

In the PubPeer article, Cao apologized for any “oversight” in his research, and said that Bik’s questions reminded him of the importance of his role and responsibilities as a mentor, supervisor, and leader in the lab.