Auditor Slapped With Suspension for Failing to Notice Clients’ Misconduct 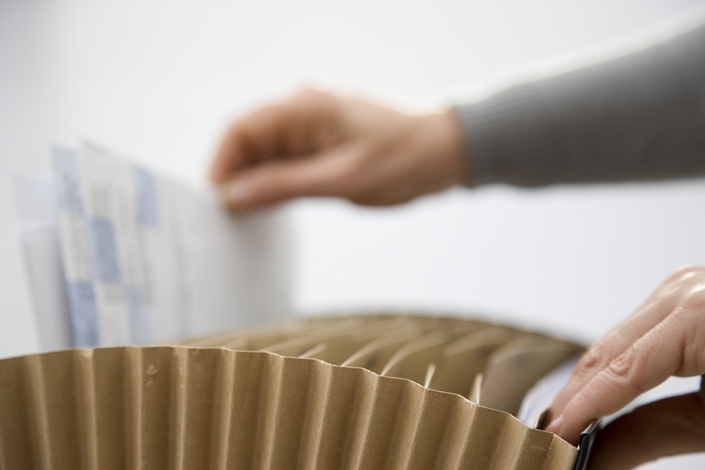 A midsize accounting firm is in trouble for allegedly failing to perform proper due diligence on some of its past audits, as regulators continue to deepen supervision over financial gatekeepers of listed companies.

Regulators have ordered Shanghai-based Zhonghua Certified Public Accountants LLP to suspend taking on any new securities business for two months starting from Oct. 28, as it has been penalized twice this year for failing to properly perform its auditing duties for two listed companies, both of which inflated financial figures in their regular reports, according to a joint notice (link in Chinese) released Wednesday by the Ministry of Finance and the China Securities Regulatory Commission (CSRC). The regulators also ordered the auditor to take step to make sure the same problems don’t happen again, which is called “rectification” in official-speak.

A person in the auditing industry told Caixin that this is the time of year in which that many listed companies hire auditors, so the suspension is a significant punishment for Zhonghua.

After Zhonghua completes its rectification, the regulators will conduct an inspection and decide whether it can resume taking on new business, they said in the notice. Meanwhile, during the rectification and inspection, the accounting firm’s major partners, including the chief partner and those in charge in auditing and quality control, as well as the major accountants involved in auditing the two listed companies’ financial reports, are not allowed to resign or switch to another accounting firm, the notice said.

The regulatory move came after Zhonghua failed to properly perform due diligence for two of its clients, according to the regulators. One client, Shenzhen-listed Jiangsu Yabaite Technology Co. Ltd., was found to have inflated revenue and profit by 580 million yuan ($82.53 million) and 260 million yuan, respectively, from the beginning of 2015 to September 2016, according to a CSRC statement (link in Chinese). For 2015, the company overstated its profit by about 230 million yuan, which was about 73% of its reported profit for the year, the statement said.

Zhonghua, in this case, did not perform its due diligence properly, the CSRC said in its May decision (link in Chinese). It fined the firm a total of 1.74 million yuan and confiscated an auditing fee of 540,000 yuan, as well as illegal earnings of 120,000 yuan.

Another Zhonghua client was also caught inflating financial figures. In May 2018, the securities regulator fined Shenzhen-listed Ningbo Sunlight Electrical Appliance Co. Ltd. 600,000 yuan for inflating its 2015 pre-tax profit by 20 million yuan, according to a stock exchange filing (link in Chinese).

Sunlight Electrical’s 2015 report was audited by Zhonghua, but the auditor failed to identify the misconduct and was fined by the CSRC.

In 2018, Zhonghua pocketed 142 million yuan from its securities businesses, ranking 20th among 40 accounting firms that have a license to conduct securities business on the Chinese mainland, according to a CSRC document (link in Chinese) released earlier this month.