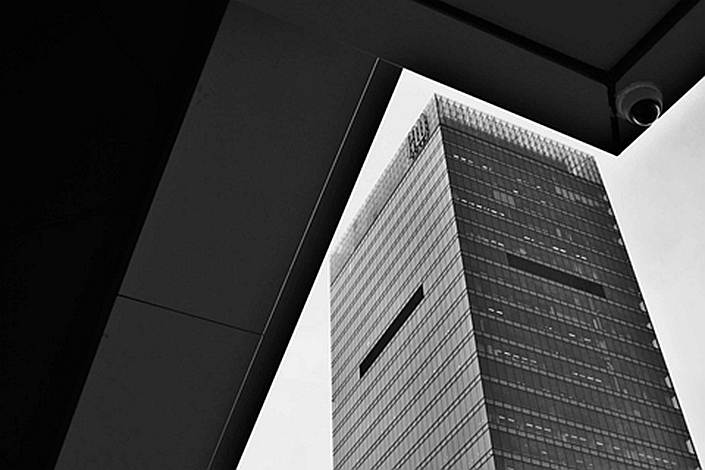 Office vacancies in China’s commercial capital Shanghai are expected to climb to a decade-high next year and worsen further in 2021, as a wave of new space floods into the market, according to a report from global property services giant Colliers International.

The average vacancy rate in Shanghai’s office market is expected to reach 25.6% in 2020, creating downward pressure that will cause rents to fall by 3.5%, according to Colliers’ market outlook. The 2020 vacancy forecast would mark a high not seen since 2009 at the height of the global financial crisis.

Shanghai’s office vacancy rate for 2019 came in at 19.3%, up from 16.2% the previous year. Colliers forecast the rate would rise further still to 27.5% in 2021, before starting to settle down as the market absorbs new space.

Chinese cities have added millions of square meters of new office space over the last two decades as part of the country’s rapid modernization. Much of that has gone to a bustling new private sector and also traditional state-owned enterprises that have become more like Western-style corporations. The addition of space has become overheated in major cities like Shanghai in recent years.

Apart from the addition of large new supply into the market, the U.S.-China trade war was another factor influencing the rise in Shanghai vacancy rates, Qiu Yisheng of the Colliers research department told Caixin. Many foreign companies are based in Shanghai and were feeling the impact of the trade war, Qiu said, leading some to reduce their presence.

Qiu predicted demand will rise in the first three quarters of next year, but could be influenced by uncertainty surrounding the U.S. presidential election in the fourth quarter. More broadly, Colliers believes the next two years will be a renter’s market due to the addition of so much new supply.