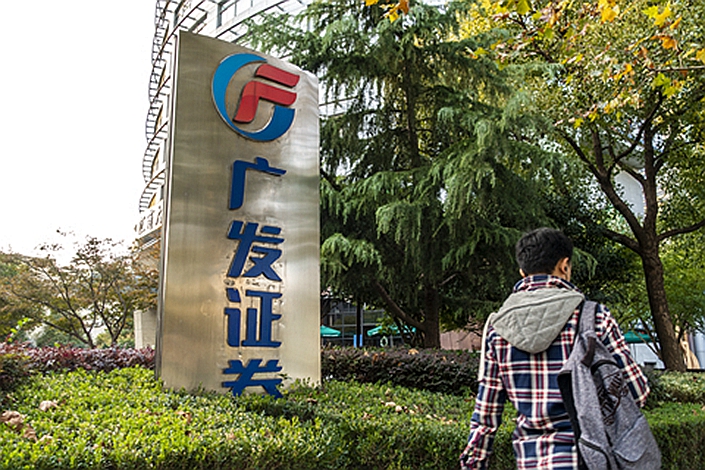 The China Securities Regulatory Commission (CSRC) said in a Friday statement (link in Chinese) that an investigation found that the Hong Kong- and Shenzhen-listed firm had fewer experienced compliance officers than required, and its compliance department was not sufficiently independent from other departments.

Also, the regulator said some of GF Securities’ major business decisions, products and services had not been inspected by the firm’s compliance chief before being rolled out.

The role of a securities company’ compliance department is to ensure all parts of the firm and its employees follow regulations and to maintain risks at a manageable level. It is supposed to operate independently from the rest of the business.

The warning letter will probably result in GF Securities’ regulatory rating being lowered, industry sources said. The brokerage was given a “BBB” rating in 2019 (link in Chinese), down from “AA” in the previous year (link in Chinese).

The watchdog’s warning comes after a series of cases since 2018 exposed GF Securities’ poor compliance management and risk controls.

Also in 2018, GF Securities was saddled with heavy losses due to the failure of one of its hedge funds. The fund reported a $139 million loss for the year.

These cases show the company’s risk management and internal controls need to be improved, according to an internal GF Securities document obtained by Caixin. A GF Securities employee told Caixin that the company has ramped up its efforts to improve compliance management since early 2019, and that all employees are now required to sign an agreement that says they will follow compliance requirements.