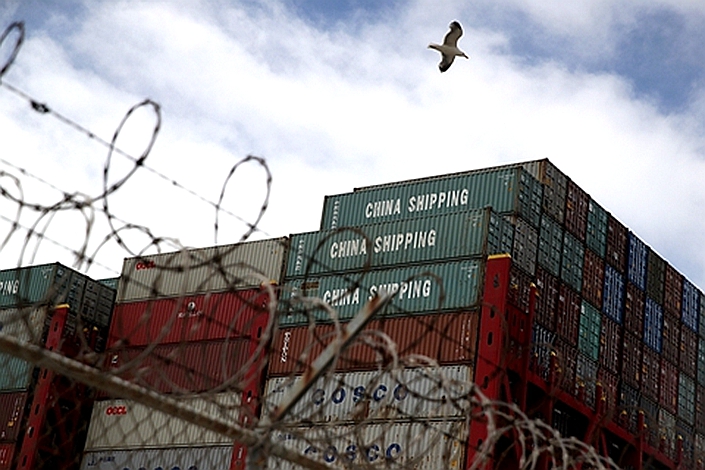 A U.S. export ban on a kind of artificial intelligence (AI) software is expected to have a limited impact on Chinese businesses, industry experts and executives said.

Earlier this week, the U.S. Commerce Department announced that starting Jan. 6, all U.S. companies will need to apply for a license before exporting AI-powered geospatial imagery software to any country except Canada.

Powered by machine learning, geospatial software is used for high-precision mapping services in areas such as autonomous vehicles and city planning projects.

While the new rules don’t specifically mention China, which is seen by many as the U.S.’ biggest competitor in AI, Washington issued several bans last year on American firms doing business with Chinese counterparts. These bans, which targeted firms including telecom giant Huawei and AI upstart SenseTime, have significantly curtailed their access to U.S. hardware and software.

However, the latest import ban — which is extremely narrow — is expected to have minimal impact on Chinese businesses as a whole. According to the post by the Commerce Department’s Bureau of Industry and Security, the restriction only applies to software “specially designed to automate the analysis of geospatial imagery” and that has a graphical user interface.

Several companies Caixin spoke to said they have yet seen any impact from the latest U.S. ban, including Esri China Information Technology Co. Ltd., a mapping software provider. Reebootoo and Chengdu Tofly Tech Co. Ltd., two of Esri China’s business partners, told Caixin that the new ban will not affect them.

A Reebootoo spokesperson told Caixin there are domestic Chinese equivalents for the software affected by the ban. This is in part because such geospatial software is usually based on open-source systems, meaning it is relatively easy to recreate, according to Liu Bin, founder of a Beijing-based software provider.

However, experts say the ban is not aimed at Chinese businesses, but the country’s military. “Stopping or slowing military use is the primary goal — maybe the only goal,” said James Lewis, a technology expert with the Washington-based Center for Strategic and International Studies think tank.