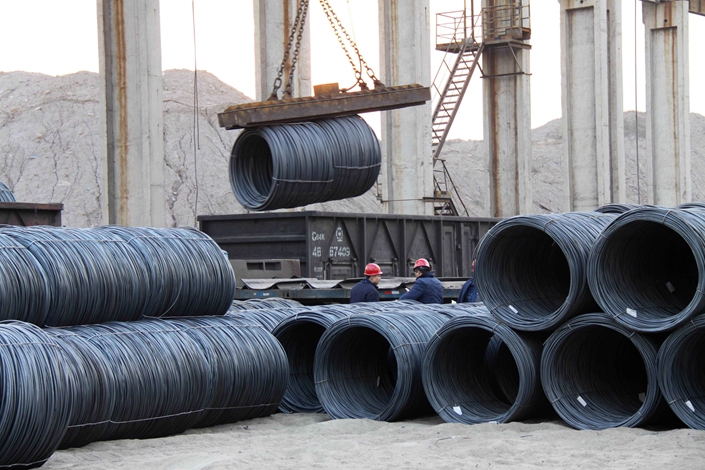 China’s steel output in 2020 is expected to remain robust following strong growth last year, but lower demand from the nation’s slowing economy is sparking concerns of oversupply that could put pressure on prices.

Total output for steel in China last year was around 980 million tons, up 6% from 2018, while domestic demand rose relatively in lockstep at the same growth rate.

But in 2019 the growth rate for steel production is expected to remain at similar levels, even as growth in demand is expected to slow sharply to 2% to about 890 million tons, a general assembly of the China Iron and Steel Association said on Saturday.

The World Steel Association predicts China’s domestic demand will grow by an even lower 1% in 2020 as the nation’s economy continues to cool.