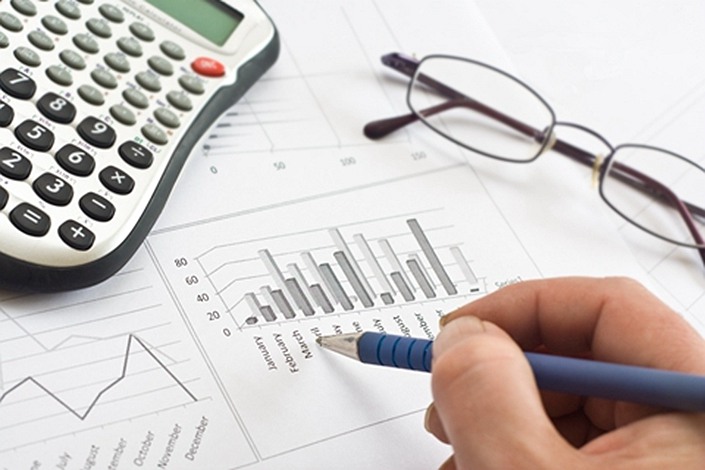 Two central bank officials will leave their posts to assume the positions of chairwoman and general manager of Deposit Insurance Fund Management.

The company set up by the central bank in part to deal with the risks generated by the industry-shaking scandal at Baoshang Bank Co. Ltd. is set to get its first batch of executives as it begins to gain a measure of independence from the People’s Bank of China (PBOC).

Two central bank officials will leave their posts to assume the positions of chairwoman and general manager of Deposit Insurance Fund Management Co. Ltd. (DIFM), sources with knowledge of the matter told Caixin.

Wang Yuling, 54, will serve as chair of the company. She’s been with the PBOC since 1989, and was most recently appointed head of the Wuhan PBOC branch in December 2017.

Besides dealing with risks arising from Baoshang Bank, DIFM has also been given the task of managing the country’s deposit insurance fund, which was established in 2015 by the PBOC.

The fund, which collects insurance premiums from depository financial institutions, is used to repay a member financial institution’s debt if it became insolvent. The fund amounted to over 100 billion yuan ($14.4 billion) in early 2019, sources told Caixin, but not a yuan from the fund had been spent until the Baoshang takeover, an official at the central bank previously told Caixin. The fund now contains about 150 billion yuan.

These latest assignments underline the authorities’ goal of establishing an independent entity to manage the fund, by making DFIM more professional and market-oriented, sources told Caixin. The company has not operated fully independently and still relies on the PBOC for funding and personnel, Caixin has previously learned from sources with knowledge of the matter.

Wang, who’s also a delegate to China’s national legislature, suggested earlier this year during the “Two Sessions” annual meeting of the lawmaking body that the country should speed up the construction of a mechanism run by a deposit insurance institution to deal with problematic financial institutions and clarify their responsibilities in the early correction, asset disposal and bankruptcy stages.

Despite its broad portfolio, DIFM still lacks resources. Sources said that the company has fewer than 30 employees.

The deposit insurance fund started to work on mitigating dangers at risky institutions as early as 2017, and has corrected over 500 problematic banks, 284 of which avoided being categorized as an institution with medium or high risks in the early correction stage.

DIFM has played a significant role in dealing with risky banks over the past year. It poured 6.6 billion yuan of investment into Mengshang Bank Co. Ltd., a bank established to take over Baoshang’s Inner Mongolia-based operations and wealth management business. DIFM also plans to inject about 8.9 billion yuan into Huishang Bank Corp. Ltd., after providing 34.4 billion yuan to help cover the latter’s losses from buying part of Baoshang’s good assets.

DIFM also jointly issued a 15-year 75 billion yuan debt instrument with a company under the government of Liaoning province to help bail out the embattled Bank of Jinzhou Co. Ltd.