Editor’s Picks: The Ant That Roared, and a Struggling Peking Duck 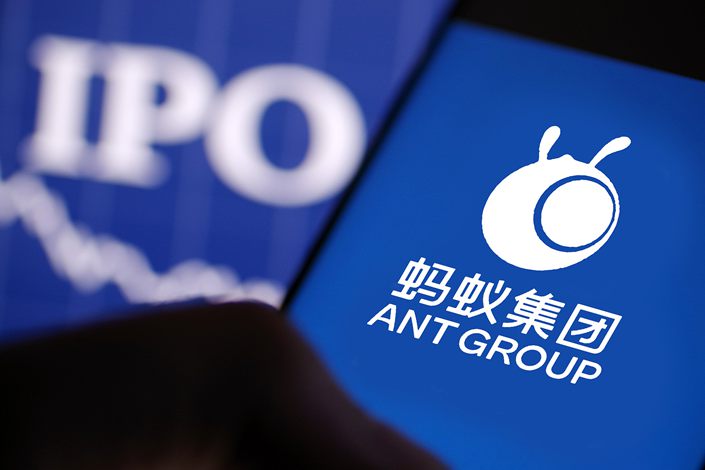 Welcome to the first edition of our new “Editor’s Picks” where our senior editors bring you their top 10 stories from the last week. This week’s top story has to be Ant Group, the financial colossus that’s minting billionaires and causing an investor frenzy as it prepares for a record-setting IPO. But ants aren’t the only animal making my list, with Peking duck also on the menu as we look at how one of China’s most famous brands is fighting for survival. And last but certainly not least, our pages this past week were filled with shadows cast by two of China’s racier entrepreneurs, one a fugitive trying to build a business boomtown across the border in Myanmar, and the other a man being called a deadbeat by a former highflying investment outfit.

We start the show with Ant Group, which has topped our headlines for much of this week and finally announced terms for its blockbuster IPO that could raise nearly $40 billion.

Then we have the two entrepreneurs I mentioned at the start: the first a shadowy fugitive who goes by She Kailun, among other names, who is trying to build a business boomtown in Myanmar.

And then there’s the other, Calvin Choi, whose AMTD Group is being chased by former financial highflyer China Minsheng Investment Group, which is accusing him of fraud.

Anyone who may have doubted that China is serious about its clean energy car future might want to look at this:

Meanwhile, no week in China would be complete without a good corruption story. Many may have zoned out on reading this headline, but a read into the story might surprise you.

Then there’s this interesting piece on the controversial subject of facial recognition technology, and how people in the city of Hangzhou may be finally saying “enough.”

It’s been another bad week for Huawei, with word that its smartphones sales plunged in the third quarter. But this in-depth piece featuring interviews with many in and around the company shows how it’s trying to return to a simpler past before U.S. technology invaded its supply chain.

The news is also bad these days at BMW’s China joint venture partner Brilliance Auto Group, whose bonds are suddenly in the investor doghouse over concerns about its future.

I’d also encourage people to have a look at this column by our senior editor Lu Zhenhua, which explores how Sino-U.S. relations could change if Joe Biden becomes the next U.S. president next week.

I’ll wrap up the week with an interesting look at a restaurant chain whose name is synonymous with Peking duck. But the books are hardly mouth-watering these days for Quanjude, which is just one of many famous old Chinese brands struggling to stay relevant in the modern age.