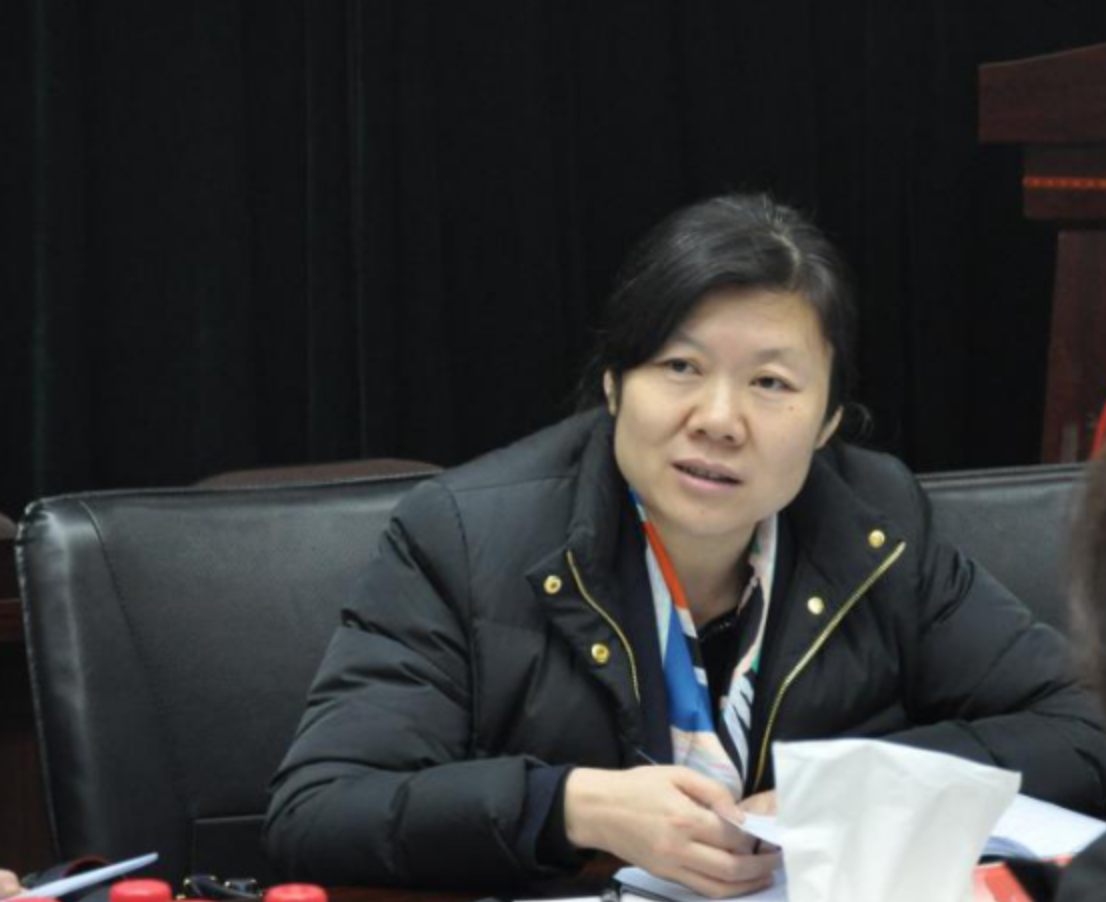 If it’s not the company’s sky-high share price, or news about scalpers earning big profits from its famous liquor, Kweichow Moutai Co. Ltd. has still found ways to stay in the news over the holidays. This time word that its chief engineer has been short-listed for a top national research position at the Chinese Academy of Engineers is topping headlines, leaving online readers bemused.

On Feb. 8, Southwestern Guizhou province announced its picks for national academic positions in science. Of the four on its shortlist for the prestigious appointment, Wang Li, chief engineer at China’s most valuable liquor company Moutai, has attracted attention on social media.

The Guizhou Association of Science and Technology promoted Wang, 48, for a position as researcher of “fermentation and light industrial biotech.” Wang is already celebrated in her home province, and her tech studio at Moutai has produced many provincial and national top grade liquor experts as well as nationally recognized brand and design researchers. Moutai has a close relationship with the Guizhou government, recently giving it a 4% stake in the company to a provincial government-owned investment vehicle.

In recommending Wang, Guizhou authorities said her studio was responsible for raising the standards of Moutai and liquor production in general. Wang is the first expert from the field of China’s homegrown liquor known as baijiu in the running for a national science role.

People have been calling Wang the first “sauce-aroma academician,” a term that refers to the most pungent taste category to which Moutai’s famous spirits belong as a result of a rich fermentation process.

A sarcastic social media commenter wrote on Weibo, “I can only pat Moutai on the back for its scholarly achievements, as do I Wuliangye (a rival baijiu brand). It will not be long now before (famous brands) Pixian bean preserve, Hongtashan cigarettes, Zhenjiang vinegar and Lee Kum Kee soy sauce secure themselves academicians too.”

One Weibo post picked up on an article pinning the No. 1 liquor’s success to science from 2019 in which the state-owned distillery’s party secretary Li Baofang hypothesized, “Everyone knows that Moutai tastes good, but with improvements in science, we can now put to rest the question of why Moutai tastes good.”