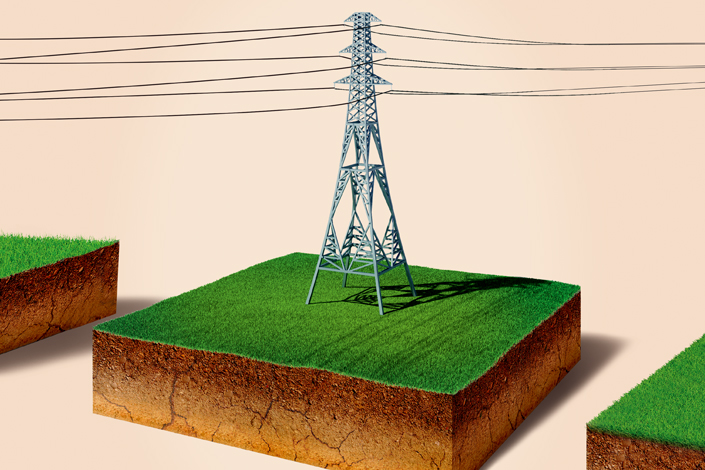 State Grid Corp. of China, the world’s biggest utility, is expected to spin off its equipment manufacturing operations by the end of 2021, according to a timetable unveiled by the National Development and Reform Commission, China’s top economic planner.

Calls to resume a power industry revamp have mounted since the Covid outbreak, and growing uncertainties from external markets have added to urgency for China to streamline its domestic power market to support the economic recovery.

China decided to break up the state-monopolized power sector two decades ago amid rising complaints over prices and poor efficiency. Beginning as planned, China dismantled its state power titan by the end of 2002, creating State Grid and the smaller China Southern Power Grid.

The divestiture of State Grid’s noncore assets however never progressed. Instead, the company made acquisitions of equipment-making units such as Xuji Group Corp. (000400.SZ), Pinggao Group Corp. and NARI Group Corp.

In December, the divestiture plan for financially struggling Xuji and Pinggao resurfaced in exchange filings, but according to sources with knowledge of the situation, State Grid has been resisting the spin-off of NARI, which owns self-developed technologies in ultrahigh-voltage direct transmission, grid safety control and network coordination, and contributed 7% to State Grid’s total profits in 2019.

So far there is no clear plan to tackle State Grid’s massive nonpower businesses including finance, media, e-commerce, hotels and health care.