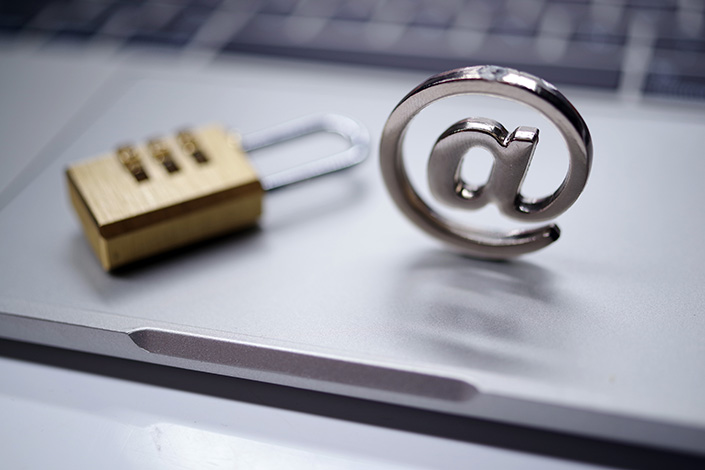 The cybersecurity review is a relatively new feature of China’s regulatory landscape, having only been introduced last year and used for the first time early this month.Photo:VCG

The draft changes to the Measures for Cybersecurity Review (link in Chinese) were revealed on Saturday by the Cyberspace Administration of China (CAC) and are open for public comment until July 25.

Under the draft revisions, any Chinese internet company of significant size would have to get a cybersecurity review if they seek to raise money abroad, market participants said. The changes could push Chinese companies to list in Hong Kong to avoid potential reviews, some analysts said.

Companies should provide “IPO materials to be filed” to the Cybersecurity Review Office, the interdepartmental office that conducts cybersecurity reviews, the draft shows. This would mean that companies’ prospectuses and other filings will be checked by the government before they file for a listing outside China.

If the review enters a “special review process,” it would take additional three months to complete, up from 45 business days at present, according to the draft.

In April 2020, 12 government departments including the CAC jointly issued rules effective from June 1 that year that require “critical information infrastructure” operators to assess national security risks prior to procurement of network products or services, and apply for a cybersecurity review if necessary.

The revised draft measures cite as their legal basis the Data Security Law, effective from Sept. 1 this year, in addition to the State Security Law and the Cybersecurity Law (link in Chinese) mentioned in the previous version.

In addition to critical information infrastructure operators, “data processors” would also be subject to cybersecurity review, according to the draft. “Important communications products” would be newly defined as network products or services, it wrote.

The new draft rules add to the regulatory headwinds faced in the last two weeks by overseas-traded Chinese stocks including Didi. The CAC on Friday ordered the removal of 25 mobile applications operated by Didi offering services from carpooling to finance, following the removal of its ride-hailing application from app stores that came days after its debut on the New York Stock Exchange.

The U.S. remains a popular IPO destination for Chinese companies, especially those in the technology sector, despite mounting tensions between the world’s two largest economies and the growing risk of being delisted.

Chinese bike-sharing company Hello Inc. and audio app operator Ximalaya Inc. have recently suspended U.S. IPO plans, sources close to the matter told Caixin. Ximalaya, which filed its application in April, has dropped the plan and may switch to Hong Kong for a share sale, a source close to the company said.

Ximalaya had an average of 250 million monthly active users in the first quarter, according to its prospectus. Hello had 183 million annual transacting users last year. Both mentioned risks of user data and privacy leaks and the possibility that the IPO will require the approval from China’s securities regulator.