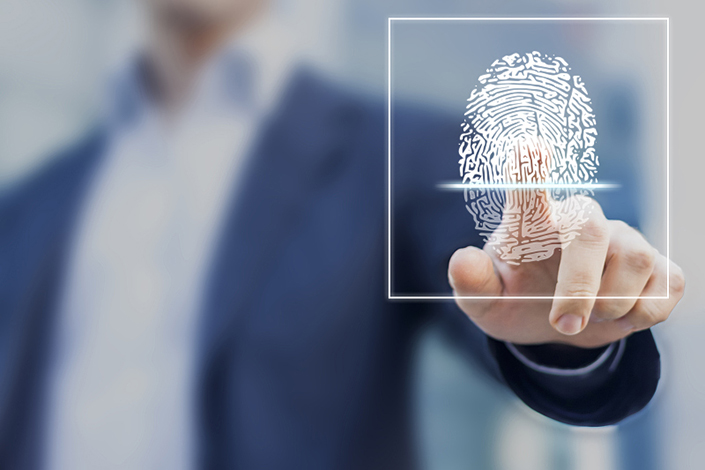 Regulators stepped up their crackdown on fintech and internet companies late last year to address a litany of concerns about the potential risks they pose to the financial system. Photo: VCG

Ant Group Co. Ltd. and 13 other internet platforms undergoing rectification as part of a government campaign to curtail the powers of fintech companies will be given until the end of 2021 to overhaul their financial services operations and a further year to clean up their credit reporting businesses, Caixin has learned.

Senior executives from 13 companies, including TikTok short video platform owner ByteDance Ltd. and ride-hailing giant Didi Global Inc., were summoned by financial regulators on April 29 and given a raft of orders to address what the People’s Bank of China (PBOC) and other financial regulators said were “pronounced problems” in their financial businesses. The requirements were similar to those listed in an overhaul (link in Chinese) Ant Group had earlier agreed with regulators and published by the central bank on April 12.

The PBOC didn’t publicly set out a timetable or deadline for the companies to comply with the new requirements, which involve ensuring all financial activities have the proper licenses, delinking payment services from lending and other financial operations, setting up financial holding companies where applicable so they can be properly supervised by regulators, ensuring personal credit information activities are conducted by licensed credit information agencies, and regulating the collection and use of personal information.

Sources with knowledge of the matter have told Caixin that all 14 firms were told to submit their preliminary rectification plans by June 30 and to finalize the restructuring of their financial services businesses by the end of 2021. But they have been given more time to revamp their credit reporting operations in view of the complexity of the changes needed and to ensure they comply with the Measures for the Management of the Credit Reporting Business, which were released in draft form in January but have yet to be finalized. Sources told Caixin the companies will have until the end of 2022 to get ready.

Regulators stepped up their crackdown on fintech and internet companies late last year to address a litany of concerns about the potential risks they pose to the financial system, anti-competitive behavior and abuse of market power, failure to comply with rules on data privacy and the collection of information about users, violating consumer rights, operating businesses without the proper licenses, and poor corporate governance.

The government has also issued draft or final versions of a string of rules to tighten up the way companies structure their business operations, scrutiny of shareholders and transactions with connected parties, compliance with overseas listing requirements, and the gathering of personal data.

Several of the fintech companies named by the PBOC, including Ant Group and Tencent Holdings Ltd., are already taking steps to restructure their businesses to put their financial operations into a financial holding company structure so that the authorities can better oversee and regulate them.

In Depth: The Rectification and Remaking of Ant Group

But the issue of credit reporting is more complicated.

Until recently there were only two agencies licensed for personal credit reporting. One is the Credit Reference Center, the PBOC’s own system that was set up in 2006 and is used primarily to pool data from banks and other traditional lenders on companies and individuals. The second is Baihang Credit Scoring (BCS), a central-bank backed company set up in 2018. BCS primarily collects information on individuals from lending channels outside the traditional financial system, such as online lending.

But the two agencies struggled to meet demand for access to instant and accurate information on borrowers’ creditworthiness, and many financial institutions that were supposed to feed data into BCS’s systems were reluctant to share their information.

These problems forced many players into the shadows, operating without licenses to cope with the boom in demand for financial information on borrowers. Nearly all online financial platforms that engage in personal credit reporting services are currently violating rules set out in 2013 governing the business, a source close to the PBOC told Caixin.

The PBOC was previously reluctant to award more licenses for personal credit reporting services, but it appears to have changed its approach. In December it handed out a permit to Pudao Credit, whose shareholders include state-owned financial company Beijing Financial Holdings Group Ltd., e-commerce giant JD.com Inc.’s fintech arm Jingdong Digits Technology Holding Co. Ltd., and the fintech unit of smartphone-maker Xiaomi Corp.

And as part of the rectification plan agreed with the financial regulators, Ant Group will probably get a personal credit reporting license. The Hangzhou-based company is in the process of applying for a license through a joint venture with multiple firms including a state-owned enterprise in Zhejiang province, where the company is headquartered, sources with knowledge of the matter told Caixin.