By Manyun Zou and Guan Cong 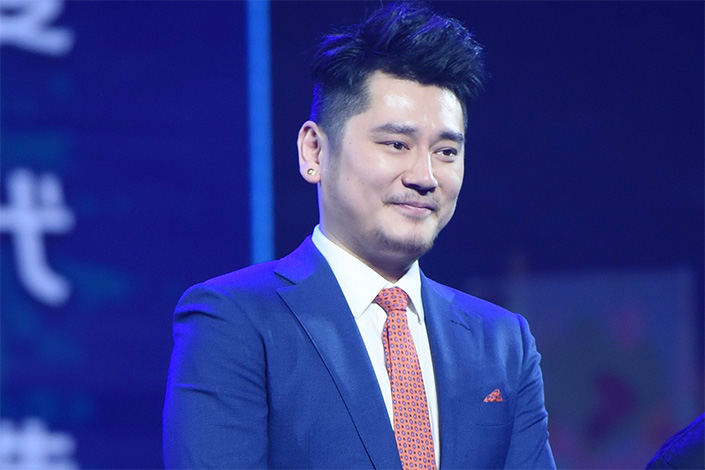 The stock of Mango Excellent Media, one of the listed companies controlled by China’s second-largest television network Hunan Broadcasting System, has shed 13.74% since Friday morning to hit the lowest level of the year, after the Alibaba-backed firm terminated its cooperation with Qian Feng.

Qian, best known for hosting several talk shows on Hunan Television, was suspended by the broadcaster after a woman surnamed Xiao alleged that he raped her while she was drunk and unconscious in his home.

The accusation against Qian comes just over a week after prosecutors in Beijing issued a warrant for the arrest of Chinese-Canadian pop star Kris Wu on suspicion of rape. Previously, Wu was publicly accused of a series of sexual assaults.

The works of Wu, alongside those featuring other celebrities linked to scandals of ranging seriousness, have been scrubbed from Chinese streaming sites in an indication that the conduct of stars is having more influence on the fortunes of the media companies that rely on them.

Last month a celebrity who appeared on online platform Mango TV, Huo Zun, saw content he was in ripped from major Chinese video streaming sites such as Tencent Video and Alibaba-owned Youku, after the less serious allegation that he had cheated on his partner.

Films featuring Chinese actor Zheng Shuang were removed after she faced allegations of tax fraud, but before she was ordered to pay 299 million yuan ($46 million) in overdue taxes, late fees, and fines by the State Taxation Administration’s Shanghai branch on Friday. She previously weathered public outrage over a loan dispute and child surrogacy incident.

Chinese authorities are separately cracking down on the sometimes toxic fan cultures that have emerged around certain celebrities, with the Cyberspace Administration of China publishing (link in Chinese) 10 measures to that effect on Friday, including banning ranked lists of entertainers and “harmful” information from fan groups.

Weibo and Netease Cloud Music were among the firms to take action over the weekend, while Baidu-owned iQiyi Inc. said in a statement to Caixin on Friday that it would no longer run idol competition shows or host any form of online voting.

In its recent half-year financial report, Mango Excellent Media reported 7.8 billion yuan in revenue, up 36% year-on-year, and a net profit of 1.5 billion yuan, an increase of 31.6% from the same period in 2020.