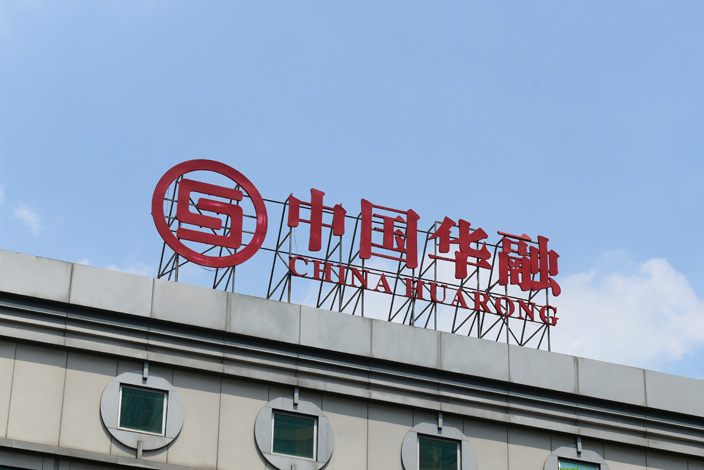 Once one of the world’s largest property developers, China Evergrande Group is on the verge of a dramatic debt restructuring or even bankruptcy. Restructuring of China’s corporate giants is not new, with financial regulators intervening several times in major cases over the past few years. Caixin Insight has chosen HNA Group and China Huarong Asset Management as examples to show how Evergrande’s story may evolve over the next few weeks.

What is size of the debt?

Evergrande’s on-balance-sheet liabilities stood at 1.97 trillion yuan ($300 billion) at the end of June. However, in terms of its actual liabilities to assets, the situation could be far worse than the books show as there is a large amount of off-balance-sheet loans and hidden financing.

· Huarong: As of June 2021, Huarong had 1.58 trillion yuan in different liabilities, including more than $20 billion of offshore bonds. Its liabilities-to-assets ratio reached 96%.

Who will be first in line for debt restructuring?

It seems that the government is unlikely to bail out or provide any direct support for Evergrande, unless potential systematic risk exists. A bailout could sabotage the authorities’ deleveraging efforts in the property industry since the launch of the “three red lines” campaign last year. If debt restructuring or even bankruptcy does occur, Evergrande’s creditors may take the lead.

· HNA: In 2020, a working group led by the Hainan provincial government entered HNA after the company asked the authorities to take the lead in resolving its liquidity risks. On the same day the working group was formed, two of its members joined the reorganized board of directors. In January, HNA’s creditors filed for bankruptcy and restructuring.

The plan for Evergrande remains unclear at this stage. One thorny issue is that a great number of Chinese individuals are involved, from retail investors who purchased its wealth management products to homebuyers who paid upfront for yet-to-be-built properties. As social unrest is a concern, individuals may be prioritized for repayments funded by the sale of assets, rather than the financial institutions who are its creditors at home and abroad.

· Huarong: Under the August plan, Huarong is poised to receive significant fresh capital from its strategic investors. Citic Group Corp. could invest 20 billion yuan to 50 billion yuan in Huarong. The restructuring is expected to lead to an ownership change, and Huarong could be controlled by its new major shareholder Citic. Its noncore assets were spun off and stakes were sold to boost its solvency.

· HNA: HNA’s restructuring is still ongoing and the deadline was extended another three months to November. According to sources close to the working group, strategic investors may be introduced and creditors will take precedence over major shareholders, Chairman Chen Feng and two charitable funds. Hainan Airlines will transfer its interest-bearing debt to parent, HNA Group.

What will happen to management?

· Huarong: Under the decade-long tenure of former Chairman Lai Xiaomin, Huarong’s aggressive expansion resulted in billions of yuan in unresolved bad debt. Lai was put under investigation in April 2018 and convicted of taking a record 1.79 billion yuan in bribes from 2008 to 2018, as well as bigamy and embezzlement. He was sentenced to death and executed in January in what was the country’s biggest financial sector corruption case to date.

· HNA: On Sept. 24, HNA Group Chairman Chen Feng and the firm’s CEO Tan Xiangdong were placed under “coercive measures” by police. These can include residential surveillance, detention or arrest. There is speculation this was related to HNA’s previous related-party transactions. HNA’s board was reshuffled after the government-led working group joined in 2020, although both Chen and Tan remain in their positions.